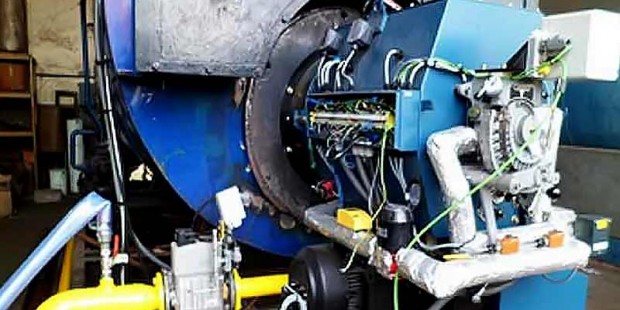 Victoria Oil & Gas (VOG) has started delivering natural gas to the first set of customers in Douala, the commercial city of Cameroon. The company is also supporting additional customers to convert their factories to take gas and raise the supply ten times fold.

The initial customers are receiving about 0.7 million standard cubic feet per day – the total average demand, which is also the current output at the plant. The project is on course to raise capacity to 8 mmscf/d by the end of 2012.

This will be led by an increase in the number of customers and deployment of gas powered electrical generation units on their sites with the first units slated to be operational in mid Q4 2012. The initial target markets for Logbaba natural gas are industrial customers in Douala and Bonaberi for:

In the longer term as further reserves are proven, gas may be also supplied to a large gas fired power station with either RDL investing in an Independent Power Producer Joint Venture or selling the gas to a third party.
Existing gas discoveries have been unsuitable for commercial production of LPG. However, given the potential demand, in the event of discovery of a gas more rich in LPG within the licence area, this would create the opportunity to invest in bottling facilities for supply of LPG to the local market.