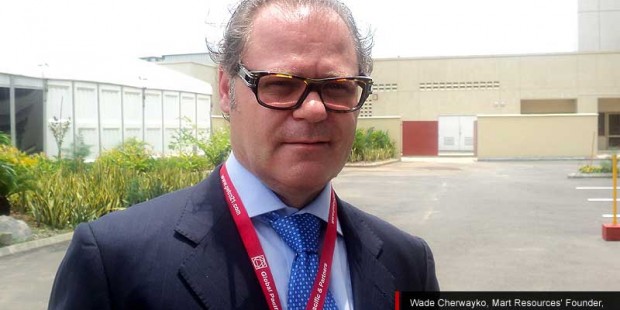 Mart Resources, the Canadian minnow with keen interest in Nigerian production, reported a sharp drop in second-quarter 2012 earnings “due in part to lower oil prices and waning oil production”, according to the Energy Press. Bloomberg, the financial news periodical, said the company’s revenue “fell the most in almost seven months”. But the board, chaired by Founder and CEO Wade Cherwayko, declared a quarterly dividend of $.05 per share, to be paid out to its shareholders by October 2, 2012. Mart, which is listed on the Toronto TSX Venture Exchange, posted $0.88 per cent drop in profits of $2.34 million or $.07 a share, in the context of a net income of $20.81 million, or $.06 per share. Mart’s earnings declined to $28.2 million, down 41 per cent from $47.9 million.

The company also blamed a loss in share of oil production and a greater pipeline loss in second quarter.

Production from the Umusadege field, the main asset, was 408,638 barrels of oil, down from the 530,056 barrels. Mart’s share of oil production averaged 52 per cent, the company averred. Mart Resources reported that the Umusadege field was shut-in for nine days, as a result of many disruptions within the export pipeline, well testing and maintenance of production sites.