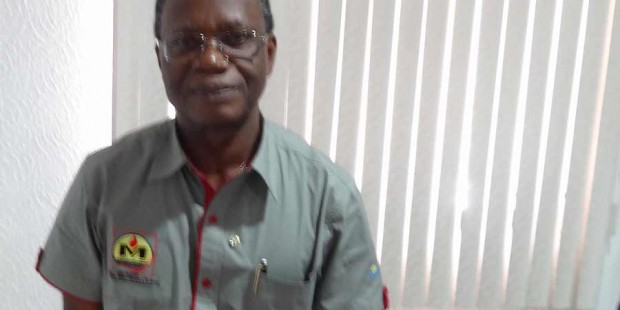 Midwestern Oil&Gas, the Nigerian independent, has taken a decision to find an alternative to its current crude oil evacuation route. The company is about to construct a 53km pipeline to take the 13,000Barrels Of Oil per Day produced in its Umusadege field to Shell’s Eriemu manifold, where the fluid will be taken into the trunkline to Shell’s Forcados facility. “The pipes have been ordered, we’ve done the survey, we are doing the right of way acquisition”, says Adams Okoene, Midwestern’s CEO.
The company currently delivers its crude via the Platform Petroleum operated 48km pipeline to Agip’s facility in Kwale, but there’s been “lack of comfort” in that process, Okoene says. “We have about 5- 6,000BOPD locked in, that we can’t evacuate, because of the restriction”. He expects that the pipeline would have been completed and commissioned by end of 1Q 2013. The cost is $35MM. “That is nothing compared with what I am losing, everyday”.