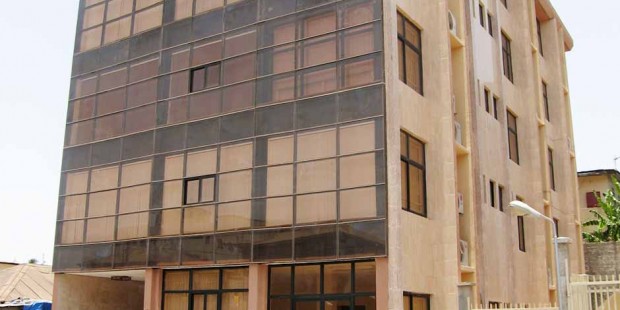 Russian operator LUKOIL has signed a production sharing agreement with the government of Cote d’Ivoire, covering the 450 km2 offshore block CI-524 in the Gulf of Guinea.

The agreement converts an exploration effort into a production programme: Block CI-524 represents an eastern part of block CI-401 which LUKOIL Overseas has been involved in exploring since 2006. Lukoil (which has since taken over operatorship from Vanco), holds a 60% interest, PanAtlantic (former Vanco) has 30% and state hydrocarbon company PETROCI has 10%.

In December 2011, the partners announced a discovery Independance-1X in Block CI-401. Although the result communicated was that the well penetrated only “eight metres (26 feet) of hydrocarbon pay in good-quality Turonian-aged sand package”, Lukoil beamed that the well was its “most important discovery of the year 2011”. Hydrocarbon samples recovered from the well indicate 40 degrees API gravity. The well was temporarily abandoned at a total depth of 4,132 meters.

CI-524 is located in water depth ranging from 800 to 1,500 meters. Lukoil says that “a large prospect”, named ‘Barracuda’ “was identified on the block”. Minimum exploration programme for the block consists of three periods: the first period covers 1.5 years and includes reprocessing of existing 3D seismic data (if required, additional seismic data will be acquired) and two other periods will have the total duration of 6 years and provide for drilling of two exploration wells.