Afren To Divest Its Shares In First Hydrocarbon Nigeria(FHN) 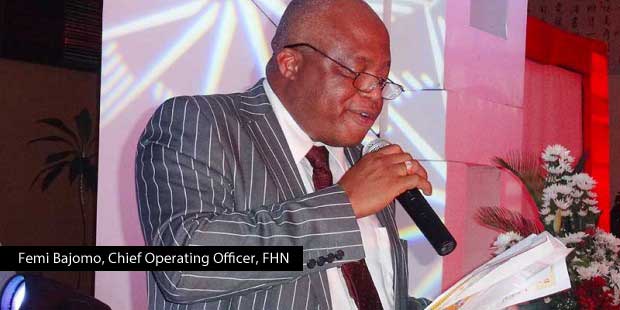 Afren is willing to divest its 45% share in First Hydrocarbon Nigeria(FHN) and concentrate on growing its portfolio, as simply Afren, in Nigeria, the rest of Africa and Asia. A number of companies, including Seven Energy and Lekoil( both Nigerian independents), have expressed interest. First Hydrocarbon is partly owned by two leading Nigerian banks, GTB and FCMB, who have 10% each as well as a host of other Nigerian investors, including the businessman Dele Fajemirokun and Ken Etete owned Century Energy.

Seven Energy has been talking with principals in Afren, but its case is weakened by the fact that it is offering equity swap and not cash. Seven Energy  has cash flow issues, having over reached in its commitments, which include a 62km gas pipeline and a gas processing plant scheduled for commissioning before the end of 2012. It is also struggling with funding its obligations as partner to the state hydrocarbon company Nigerian Petroleum Development Company (NPDC) in Seplat operated Oil Mining Leases (OMLs) 4, 38 and 41 in Northwestern Niger Delta basin.

Lekoil is largely interested in FHN in order to at least gain equity in a producing acreage. Having attracted interest of western institutional investors, this two year old company needs to secure a property that has immediate cash flow.

London listed Afren is frustrated with how things have played out in terms of the sole property that FHN owns. When FHN was created in 2010, in order to purchase the 45% JV equity belonging to Shell, Agip and TOTAL in Oil Mining Lease(OML) 26, it was assumed that the company would be allowed to operate the acreage. Afren was hoping to leverage the expertise it had gained in operating several assets in Nigeria. But the government insisted the acreage would have to be operated by the largely inefficient NPDC. An FHN operatorship, bolstered with help from Afren, would have boosted the production to much higher than the  11,000BOPD that is the current status, say people familiar with the situation.