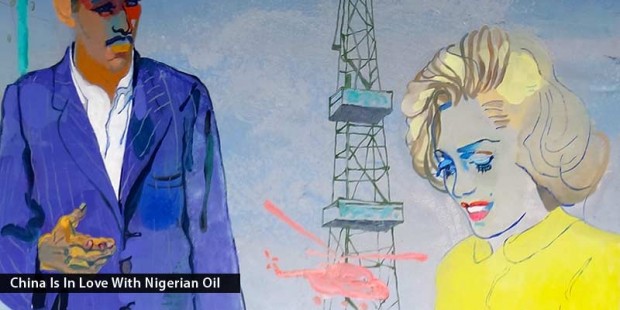 China’s state owned companies: CNOOC and Sinopec, have focused largely on buying producing assets, rather than participating in bid rounds in Nigeria.

The take- over of TOTAL’s 20% stake in OML 138, helps China Inc. to entrench itself as a major producer of hydrocarbon liquids in Africa’s largest oil producing jurisdiction.

With the 28,000BOPD added by the latest transaction, China’s net production in the country becomes 181,000BOPD, trailing only that of Shell, ExxonMobil, Chevron and TOTAL. The Chinese government is a bigger producer in Nigeria than ENI, the Italian major. This is how it happened: