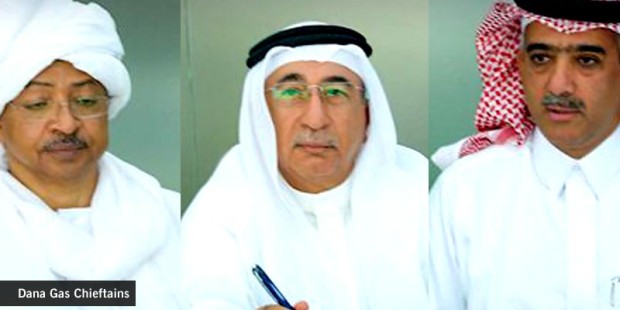 The company has used $2.8MM, or 36% of the money, to repay the first instalment of the project’s development financing.
NGLs extracted at Ras Shukheir are exported to international customers.

The plant began operating commercially on 1 October 2012. In its first three months, the EBGDCo NGL Plant processed a combined 12,340 metric tonnes of Propane (10,500) and Butane (1,840). The average gas flow-rate for the quarter was 75 million standard cubic feet per day (MMscfd) with recovery rates of 98.9 per cent and 99.9 per cent respectively.

EBGDCo has completed all outstanding project items related to the plant other than the finalisation of the design and testing programmes on the gas flow-rate which is being conducted by Exterran, a global market leader in full service natural gas operations. Once testing is complete and the plant is fully operational, EGBDCo anticipates extraction of 120,000 tonnes per annum of propane and butane from a gas stream of 150 MMscf/d. The feed gas rate is expected to increase gradually once gas is received from gas fields in and around Ras Shukheir area.
The total cost of the project was $125MM, which was partly funded through $87MM of project finance and $29MM of equity, with the remaining to be funded through internal revenue. Dana Gas has contributed $8MM as its share of equity.
Dana Gas has 26.4% interest in EBGDCo. The interest is held through Dana Gas’ 66% ownership of Danagaz Bahrain. Other shareholders include Egyptian Natural Gas Holding Company (EGAS) with 40% shareholding and Arab Petroleum Investments Corporation (APICORP), a pan-Arab financial institution based in Saudi Arabia, with 20%.