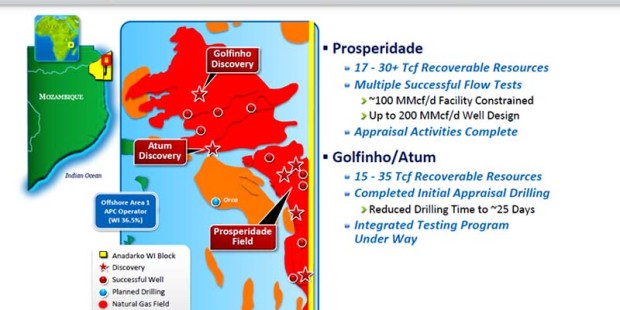 Recovery has come for the rig service sector, in large part, to higher day rates for rigs and demand for drilling in deepwater environments, notably East and West Africa, Brazil, and the Gulf of Mexico.

With the exception of litigation- plagued Transocean, the public equities of offshore drilling industry appear to have largely adjusted to the post-Macondo environment, helped by rising rig utilization and strong day rates for rig contract renewals.

Energy companies are paying higher day rates, particularly for the newer offshore rigs, and firms that have been upgrading their fleets are likely to see significant returns on their investments.”, according to the IHS Herold Offshore Contract Drillers Peer Group Analysis“In 2012, the offshore drillers’ peer group started to show signs of recovery and reinvestment, which is continuing in 2013,”

We expect these favorable renewals to lead to improved operating margins for all of the offshore drillers in 2013 and 2014.” said John B. Parry, principal energy analyst at IHS and author ofthe report

The report highlights that, offshore drilling companies have shown their resilience, after the Macondo blowout of 2010,  by outperforming their muscular cousins — the ‘big four” major multi-service providers including Baker Hughes, Halliburton, Schlumberger and National Oil Well Varco..

The Philadelphia Oil Service Index trailed the S&P 500 by about 10 percent in 2012 and slightly more than 20 percent for the two years 2011 to 2012.  Shares of the “big four” slid an average of 13 percent during 2011 to 2012; although National Oil Well Varco exhibited a positive three percent return. While the six offshore drillers had an average return of two percent during 2011 to 2012, a nine percent return was recorded when excluding the Macondo-hobbled Transocean, said IHS.

Parry said companies such as Ensco and Noble Corporation have been upgrading their respective fleets and appear to hold a competitive advantage, aided by their rising exposure to the deepwater and ultra deepwater markets, where clients have had recent exploration success. Rowan Companies, a major player in the premium jack-up market, has undergone a major restructuring, shedding long-held manufacturing and land-rig assets and reinvesting the proceeds in the deepwater market.

“In general, Ensco and Noble, thanks to their rising inventory of newer rigs, saw the strongest margin recovery in 2012 and, along with Diamond Offshore, we expect them to continue to perform well in 2013 and 2014,” said Parry.

“Conversely, the softness in the relative 2012 performance of the six multi-service providers, notably the ’big four,’ is primarily the result of their large exposure to the softening North American onshore market for oil field services, particularly pricing competition in important pumping/hydraulic fracturing operations,” Parry added. “This price competition, along with slipping onshore activity and  weaker than expected activity in certain operations outside North America in late 2012, means that these service companies will continue to face operating margin pressures into mid-2013.”

IHS (NYSE: IHS) is the leading source of information, insight and analytics in critical areas that shape today’s business landscape. Businesses and governments in more than 165 countries around the globe rely on the comprehensive content, expert independent analysis and flexible delivery methods of IHS to make high-impact decisions and develop strategies with speed and confidence. IHS has been in business since 1959 and became a publicly traded company on the New York Stock Exchange in 2005. Headquartered in Englewood, Colorado, USA, IHS is committed to sustainable, profitable growth and employs more than 6,000 people in 31 countries around the world.

IHS is a registered trademark of IHS Inc. All other company and product names may be trademarks of their respective owners. © 2013 IHS Inc. All rights reserved.