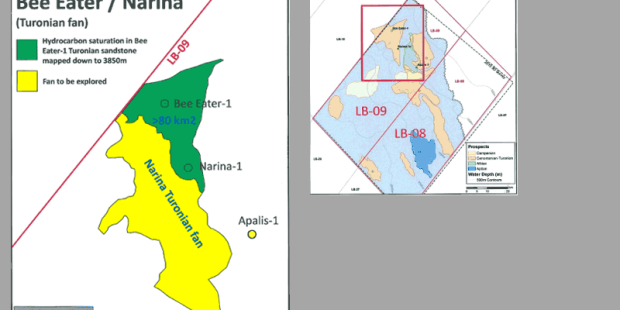 With the second discovery offshore Liberia within a year, Australian minnow African Petroleum is pointing a torch at the country as the likely next big thing in the West African transform margin, after Ghana.

AP makes three claims about the well, located in the same Block 09 as the last discovery, that are geologically significant:

The only snag is that reservoir permeabilities in these oil zones were lower than prognosed, and the company is investigating it.

These results, overall, challenge  recent  misgivings about the success rate of exploration wells, as well as sizes of discoveries, by other operators in deepwater Sierra Leone, Cote d’Ivoire and Liberia, countries whose cretaceous sequence constitute the West African Transform margin.