Seme Field Returns To Production In 2014 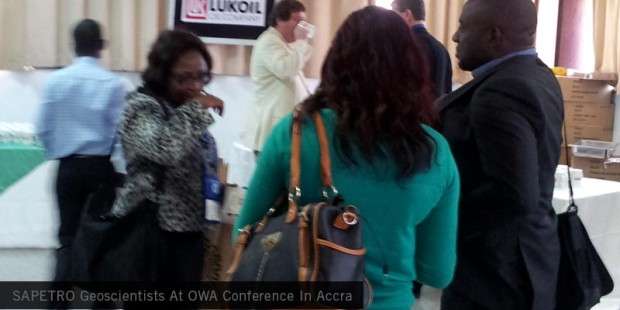 By John Ankromah
Benin Republic’s lone oil field, Seme, located in shallow offshore  Benin Basin, on the border with Nigeria, will be brought back on stream by mid- 2014, it is official.

The Nigerian minnow South Atlantic Petroleum(SAPETRO) , says it will start drilling, from the last quarter of 2013, the three producer wells that will drain the field. One straight hole and two deviated wells will be drilled from a single conductor supported platform. Peak production is expected to be around 6,000BOPD.

Seme was abandoned in 1997, after 14 years of production by a succession of companies including Saga Petroleum, Pan Ocean and Ashland. It produced over 21Million barrels and was delivering over several times more water than it was producing oil at the time of field dismantlement. Seme produced 7,627BOPD at its peak in 1984. At the lowest in 1997, just before abandonment, it was delivering only 1,207BOPD.
SAPETRO took over the block in 2004, acquired three dimensional seismic data and conducted extensive interpretation, reservoir characterization and modeling, results of which were shared at the Offshore West Africa Conference in Accra last week. The company’s earth scientists say that their studies will enable the company optimize production and carry out more efficient reservoir management practices than previous operators. The new data revealed two more culminations(West and Central), apart from the lone (Eastern) culmination which the previous operator produced from, meaning that there’s more bypassed oil than the initial data suggested.

A total of 9,000Barrels Of Liquids Per Day(BLPD) will be produced at peak, of which 3,000BLPD will be water and 6,000BOPD is prognosed to be oil. SAPETRO expects the field can still be drained optimally for another 16 years.