Sonangol, In Loss Of Earnings, To Cut Petroleum Subsidies 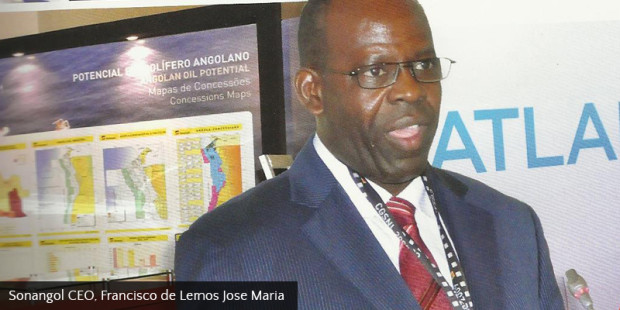 Angola’s state hydrocarbon company Sonangol reported posting a net income of $1.24 billion in 2012. Earnings before interest, taxes, depreciation and amortization (EBITDA )fell to $5.21 billion last year from $5.96 billion in 2011, he said. The company generated revenue of $46.97 billion in 2012, its CEO, Francisco de Lemos Jose Maria said, warning that the earnings loss would continue for one more year, with a forecast 7% percent decline in revenue for 2013.

This was certainly a dimmer prospect than things looked last year, when Jose-Maria took over from Manuel Vincente. In February 2012, Francisco Maria announced improved profits for 2011. Out of sales of over $33.78 billion in 2011, he said, Sonangol obtained an EBITDA of $6 billion. This represented a margin of almost 9 per cent of EBITDA. Pre-tax profits were $4.94 billion and preliminary net profits were calculated at $3.32 billion, up on the profit for 2010 by $2.52 billion. The profits of 2011 were attributed to the result of crude oil sales jumping by 14%.

Sonangol board member Baptista Muhongo Sumbe said the company will cut fuel subsidies in 2013 although he couldn’t say by how much.  Subsidies amounted to 6.3 percent of economic output in 2011, according to the International Monetary Fund. Gasoline sells for$0.6 a litre across Angola, around the same prices in Nigeria, which is also a large crude oil producer grappling with the social implications of cut in subsidies.