The Niger Delta Is Not A Mature Basin-Omatsola 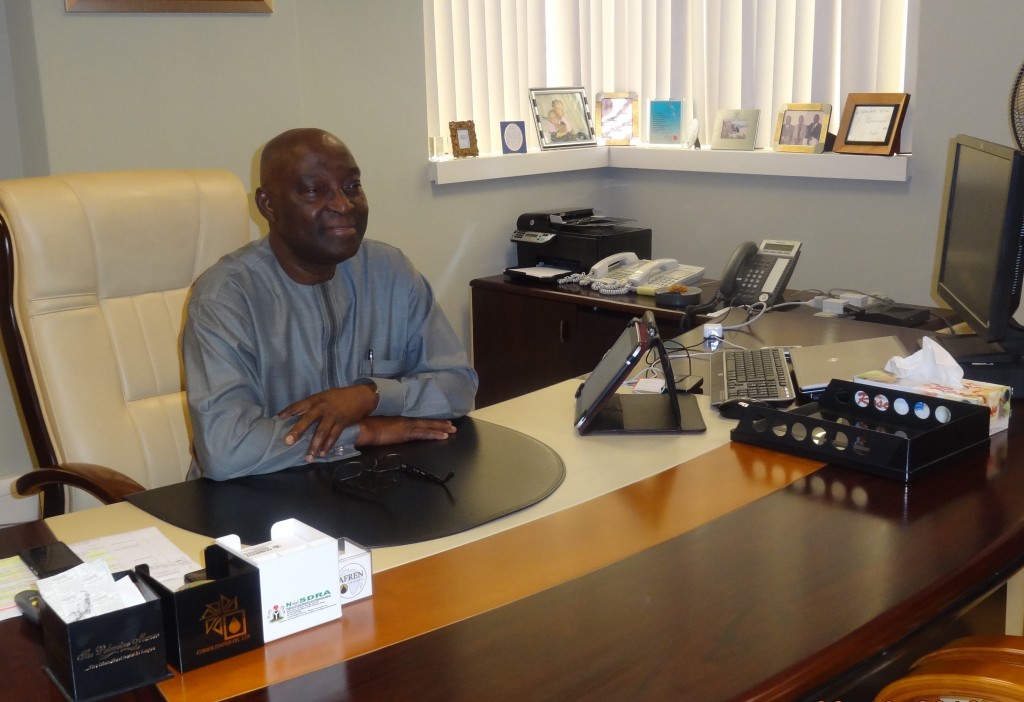 « Kosmos Throws $75Million In The Hole
Starfish Smells Like A Duster »