Petrofac Co-Founder, Maroun Seeman, Retires From The Board 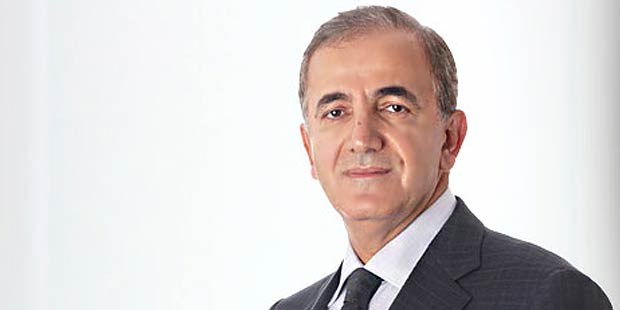 Maroun Semaan, President, Co- Founder and Executive Director of Petrofac has decided to retire from the company at the end of 2013, stepping down from the Board position he has held since 2002. He had more than 22 years with the Engineering services company, according to a Petrofac news release.

“Since we co-founded Petrofac International in 1991 the business has enjoyed tremendous growth, building our capabilities and expanding our geographic reach so that Petrofac now has one of the world’s leading names in oilfield services”, commented Ayman Asfari, the Group’s Chief Executive. “Much of that growth is directly attributable to Maroun who, with his team, has continued to uphold the ethos of operational excellence, innovation and commitment to the values of the Group.  Over the last few years Maroun has worked closely with me in managing successions to enable the transition to an adept and experienced management team that will continue to deliver sustained growth for the Group”.

Semaan has played a leading role in establishing Petrofac as a FTSE 100 oil and gas service company, operating in 29 countries worldwide with a global workforce of 18,000, the news release stated. Since the Group’s listing as a public company, Mr Semaan has served as Chief Executive of Engineering and Construction; Group Chief Operating Officer and most recently as President of the

“I have thoroughly enjoyed being part of the development and success of Petrofac and would like to thank everyone who has been involved in the success of the Company for their hard work and dedication over the years”, Seeman himself notes in the release. “Most recently, in my role as President, I have been focused on ensuring that Petrofac has the right structures and processes in place to support its future growth”.