Ghana Is 40% of Tullow’s Worldwide Production 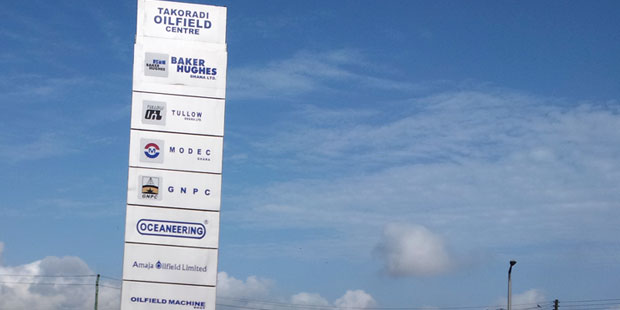 “The Jubilee field is Tullow’s flagship offshore operated asset contributing around 40% to the Group’s overall production”, Tullow remarks in a recent release. “Since late 2012, field production has steadily increased and is currently at a rate of around 110,000 BOPD. The FPSO  Kwame Nkrumah, which serves the Jubilee field, continues to perform well with a very low rate of unplanned shut-downs and an excellent safety and environmental record. Strong performance from the Jubilee field has resulted in average first half production of 104,000 BOPD”, the company reports.

Tullow says that a recent water injection pump failure on the FPSO, which will be replaced before year-end, and a decision to extend the planned maintenance shutdown period will however have a short term impact on production in the second half of 2013. Production from the field is now expected to average around 95,000 BOPD for the full year. “Group 2013 full year average production forecast revised to 84-88,000 BOEPD”, Tullow says.