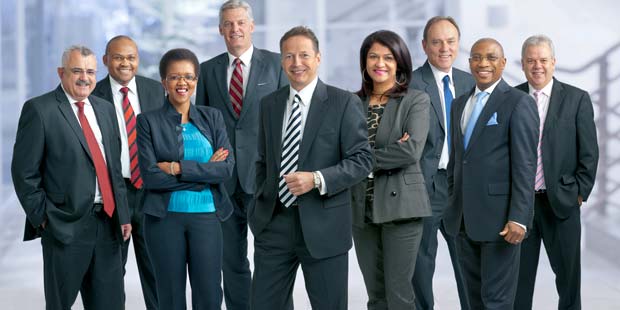 A four percent increase in output volumes from Sasol’s synfuels business, which comprised 60 percent of the company’s operating profit in 2012, helped bolster earnings, raising profit by as much as 30% year on year.

So also did the 14 percent decline of the Rand, South African currency, against the dollar.

Christine Ramon, Sasol chief financial officer announced on August 1, 2013 that headline earnings per share were set to rise 20%-30% for the year to June, driven largely by Sasol Synfuels’s strong performance.

Shares of Africa’s largest petrochemical company and the world’s largest coal to liquid fuel maker rose the highest in five years, to $47.9(on 472 Rand), on the announcement.

The company said that its profit growth was countered by a 3 percent drop in the average price of Brent crude and higher costs in South Africa which, in 2012, made up 75 percent of operating income.