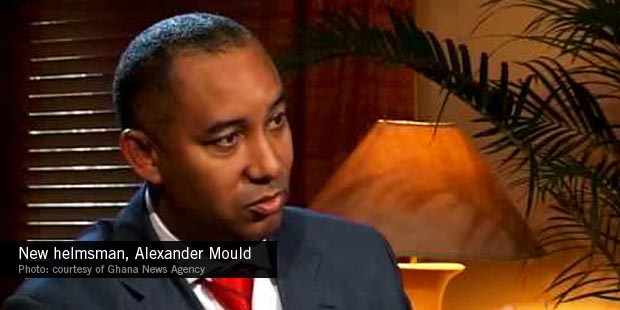 No reasons were given for the sack of  Asafu-Adjaye, the career earth scientist and former Country Manager for Vanco Energy who took charge of the organization in 2009 and led GNPC to first oil from the Tullow operated Jubilee Project (110,000BOPD) in the Christmas period of 2010.  Before his elevation Mr. Mould, a charismatic finance and energy specialist, was director of downstream regulator National Petroleum Authority. He superintended the successful weaning away of the country from petroleum import subsidy in early 2012.