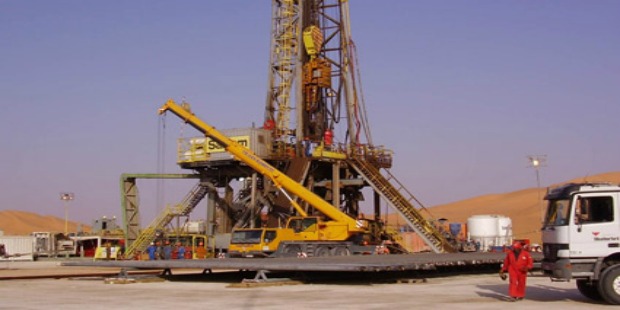 Results of drilling, wireline logs and samples of reservoir fluid in the company’s  operated Ekales-1 wildcat, located in Block  13T, “indicate a potential net oil pay in the Auwerwer and Upper Lokone sandstone reservoirs of between 60 and 100 metres”, the company said in a release yesterday. “Future flow testing aims to confirm productivity from these zones”.

There have been predictions that Kenya could see first oil by 2016, just four years after the first commercial discovery, although Tullow Oil itself has never responded to the insinuations.

Ekales-1 is the fourth consecutive wildcat discovery, in the first oil basin opened in Northern Kenya, since the British explorer commenced drilling in 2012. The Ekales-1 well is located between the Ngamia-1 and Twiga South-1 oil discoveries and the reservoir properties at this location appear similar to those previously encountered. Once operations have completed the rig will move to drill the exploration prospect Amosing-1 south of Ngamia-1.

Tullow Oil and Africa Oil, the Canadian minnow, each has a 50% interest in Block 13T.  The partners have since mid-September 2013 commenced drilling of Agete-1, another rank wildcat, on the block.  “We expect a third rig to be operational in Q4 2013”, Tullow concludes in its release.