South Africa Not In A Hurry To Build Mthombo Refinery 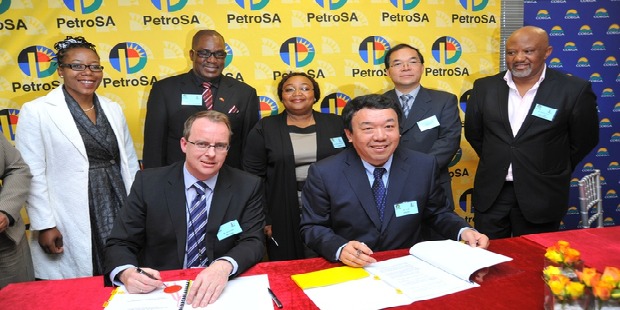 Sizwe Mncwango, chief executive of the Central Energy Fund, the parent body of the state hydrocarbon company PetroSA, says that the project, considered a medium term priority, is “viable on a standalone basis” and that there were “a lot of suitors out there who would like to associate themselves with these kinds of programmes”. Project Mthombo is to be located in the Coega industrial development zone, in the country’s Eastern Cape.

Mr. Mncwango’s mention of 2021/2022 for the realization of Mthombo is quite revealing. Until his press briefing last week, the Department of Energy had always maintained that “a new refinery needs to be operational by 2020”.

Indeed, Nosizwe Nokwe-Macamo, CEO of project developer PetroSA, had lamented, in a widely reported comment in late 2012: “South Africa cannot afford to postpone a positive decision on Mthombo lest we find ourselves in the terrible situation with regards to liquid fuels that we experienced in 2008 during the electricity crisis”.

Project Mthombo could involve an investment of between $9-billion and $11-billion, but a full feasibility study into the project has not even started:  it is expected to be completed by the end of 2014. It will be conducted jointly with PetroSA, Chinese petroleum and petrochemicals group, Sinopec and the Industrial Development Corporation.

« A Looming Downstream Boom, Not In Refining
Aliko Dares The Nigerian Demon »