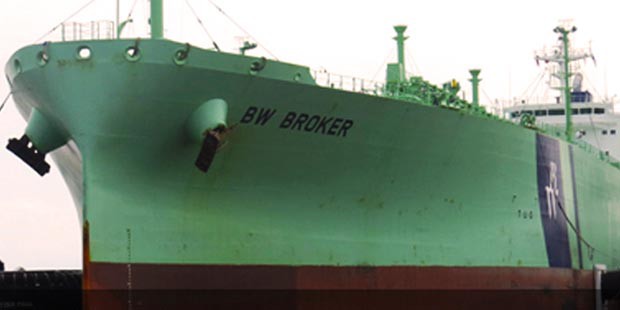 Angola LNG’s liquids infrastructure at its production plant in Soyo includes storage tanks for 88,000 m3 of propane, 59,000 m3 of butane, and 108,000 m3 of condensate. It has a jetty dedicated to propane, butane and condensate loading and a second jetty for pressurised butane loadings which will serve the domestic market.

Angola LNG Limited is an incorporated joint venture between Sonangol, Chevron, BP, ENI and Total that will gather and process gas to produce and deliver LNG and NGLs. The plant has an expected life of at least 30 years.