Egypt Diverts 1Bcf/d of Gas from LNG To Domestic Market 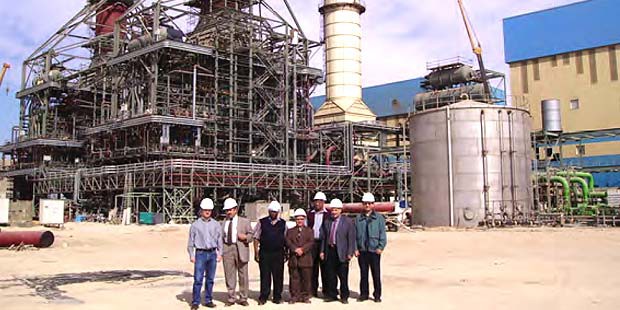 BG has issued Force Majeure notices in Egypt reflecting the ongoing diversions of gas volumes to the domestic market. “Year on year decline in Egypt and the US are the drivers of volume decline from 2013 to 2014, with the rest of the base portfolio broadly flat overall”, the company says in a release

In Egypt, diversions to the domestic market during the fourth quarter were higher than expected. “The revised pooling arrangements put in place for 2013 have not been honoured and domestic diversions are currently at around capacity, close to 1 billion standard cubic feet of gas per day”, the company explains.  “As a result, BG Group has been unable to meet in full its obligations to deliver gas to Egyptian LNG and given the current levels of domestic diversions and the continued uncertainty around the level of future diversions, BG Group has served Force Majeure notices under its LNG Agreements to buyers and lenders”, the company laments. “BG Group remains committed to the Egyptian LNG Project and will continue to negotiate with the Egyptian authorities and other stakeholders to seek a long term solution”, it remarks.

The diversion of gas volumes to the domestic market underlines the country’s 11% average year-on-year-increase in gas consumption from 2001 to 2014.

Alongside partners Petronas and the state hydrocarbon companies EGAS and EGPC, BG supplies trains 1 and 2 of Egyptian LNG (7.2MMTPA combined) with gas from four fields in the country. The challenges for the Group in Egypt are so significant that the contributions from BG’s growth assets are expected to be offset by reductions in North Africa’s largest economy. BG’s 2014 outlook highlights strong year on year growth in Brazil and Australia. In Brazil, FPSOs 2 and 3 will continue to ramp up, following the delays to the installation of buoyancy supported risers. The operator expects to install FPSOs 4 and 5 in the second half of 2014. In Australia, the QCLNG project is on track for first LNG in the fourth quarter, with the second train expected to come onstream around six months later.