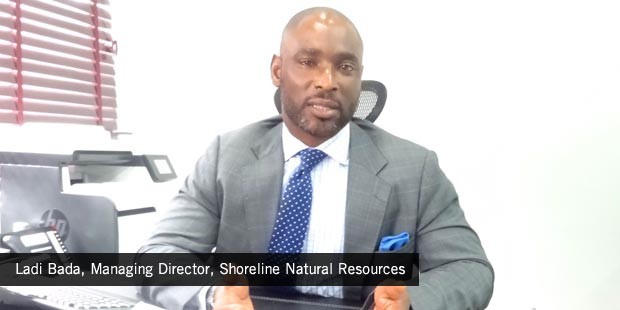 Production from Uzere West tops up the volume

British independent Heritage Oil reports that gross production from the Oil Mining Lease (OML) 30, in which it has a stake in Nigeria, has reached over 50,000 BOPD.
This is in part “from the benefit from continued maintenance and rehabilitation programmes and as a result of production from the Uzere West Field recommencing in December 2013 after having been shut-in for over two years”, the company says in an operational update released January 9, 2013.
“There were four liftings during Q4 2013 generating revenues net to Heritage of $170 million”,
Production from Uzere West field would be about 5,000BOPD, considering that OML 30 was doing around 44,800BOPD in the early weeks of December 2013.

OML 30 is 55% operated by the Nigeria Petroleum Development Company (NPDC). Heritage Oil and the Nigerian minnow, Shoreline Power, both hold the remaining 45%, as Shoreline Natural Resources, a special purpose vehicle combining the two companies.
Heritage’s update recalls that its own average daily net production from OML 30 increased from 8,150 BOPD for the first nine months of 2013 to average 13,300 BOPD in the fourth quarter of 2013. This would mean the company has over 30% equity in the acreage, with the Nigerian company, Shoreline Power, holding less than 15%.
“All maintenance work over the OML 30 licence progressing as planned”, the update says. “Total revenues, net to Heritage, for 2013 are $465 million”, the company tells investors. It also says that cash in hand as at end of 2013, was $190 million.

OML 30 is one of the four Nigerian acreages from which Shell, TOTAL and ENI divested in 2012. Heritage Oil and Shoreline Power paid $850Million for the 45% stake. The acreage is the only one that has increased crude oil production since the sale.
Heritage says that “the Shoreline Option is in the final process of being approved, with cash consideration of $31.5 million” expected to be received shortly . Operational activities and maintenance work continue on the licence as planned with continued installation of gas compressors, statutory inspection and testing of all pressure vessels and inspection of all wellheads and pipelines completed to support well optimization activities. This should result in further increases in production through the first half of the year prior to the commencement of development drilling in the second half of the year. Heritage has previously announced that Shoreline Power Company Limited (“Shoreline Power”) had exercised its call option to acquire a 30% economic interest in Shoreline Natural Resources Limited. Completion of the transaction is expected imminently, following which Heritage will have an effective working interest in OML 30 of 30.71%. On completion, Heritage will receive cash of $31.5 million and the balance will be provided by way of an interest bearing, secured loan from Heritage to Shoreline Power.