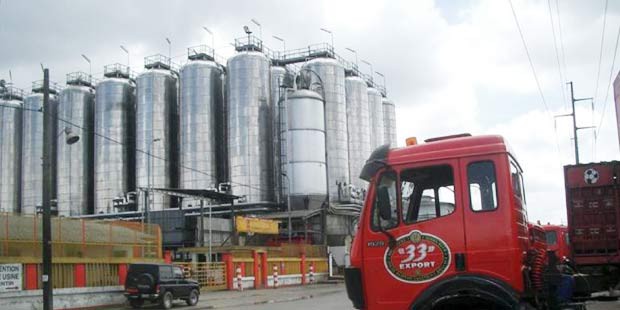 Gaz du Cameroun (GDC) has successfully completed a new thermal gas connection with glass manufacturer SOCAVER.
The SOCAVER plant is now substantially online and is expected to consume an average of 400,000 scf/d running 24 hours per day, with peak demand estimated at 764,000 scf/d.

GDC is the Cameroon operating subsidiary of Victoria Oil and Gas, the UK based minnow, which now runs a gas processing plant on a small field in Cameroon from which it supplies natural gas to industrial customers.

SOCAVER is a subsidiary of SABC breweries, a major drinks and beverage manufacturer in Cameroon. This connection supplies gas to up to six burners, following their conversion to gas from Heavy Fuel Oil (“HFO”). For several months GDC’s team worked alongside SOCAVER to build the case for conversion. Both teams then worked together to implement the project and ensure a clean and safe changeover.

This represents the 20th thermal gas connection made by GDC since commercial operations began.