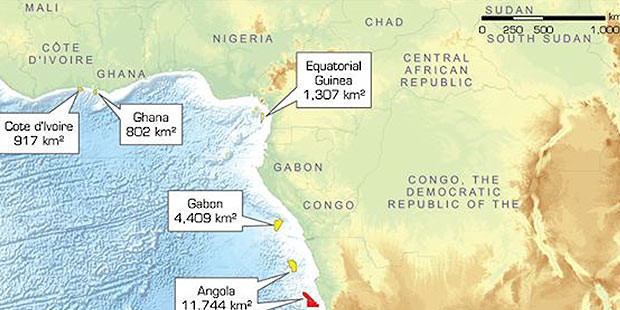 Oil service company CGGVeritas reported that 2013 revenue from Geophysics, Geology and Reservoir (GGR) Division totaled $371 million, up 28% year-on-year and up 25% sequentially. “This strong performance by the GGR division clearly demonstrates, less than one year after the transaction, the value of the Fugro Geoscience acquisition”, the company reports in its end of year statement.

The GGR division includes (1) multi-client surveys: development and management of seismic surveys undertaken by the company and licensed to a number of clients on a non-exclusive basis and (2) subsurface imaging and reservoir: processing and imaging of geophysical data, reservoir characterization, geophysical consulting and software services, geological data library and data management solutions.

CGG has an extensive multi-client footprint in Africa, the largest being in Angola (11,000+sq km of 3D seismic data).

“Multi-client activity was strong in the first half of the year”, CGG reports, adding that “the prefunding rate for the whole year was 69%. Subsurface Imaging performance was at a record high level in all centers across the world. Reservoir and geology activities continued to be solid driven by sustained demand for geology products & services and reservoir softwares.” Multi-client revenue increased to $166 million, up 7% year-on-year and up 35% sequentially. Multi-client prefunding revenue was impacted by delays of large programs as some clients deferred their spending decisions.

CGGVeritas announced the acquisition of Fugro’s Geoscience Division in September 2012. The gross amount of the transaction was $1.65Billion. The deal excluded Fugro’s existing Multi-Client library and nodes businesses. With that acquisition, it hoped, “CGGVeritas would become a fully integrated Geoscience company establishing a leading position in the fast growing high-end integrated geology and geophysics and reservoir market”.

The company’s 2013 report, a full year after the merger, indicated that subsurface imaging and reservoir revenue was $206 million, up 51% year-on-year and up 18% sequentially. Demand for subsurface imaging was strong in all centres. Subsurface Imaging centres in France and Oman were renewed and two new centres opened in Thailand and Myanmar. “The contribution of reservoir businesses to revenue was solid. Our Data Management Services activity was awarded a significant contract in Norway with the Norwegian Petroleum Directorate (NPD) relating to the Diskos Database. This solution will streamline data management through the shared electronic storage of seismic data of Norway” 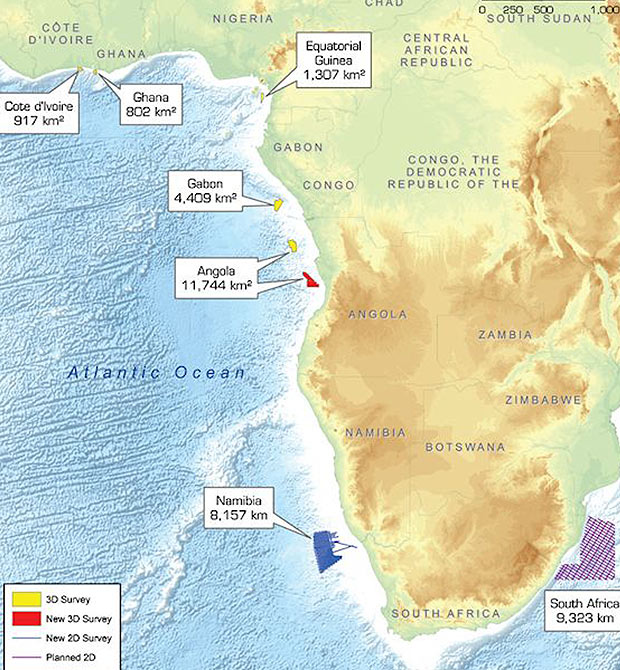