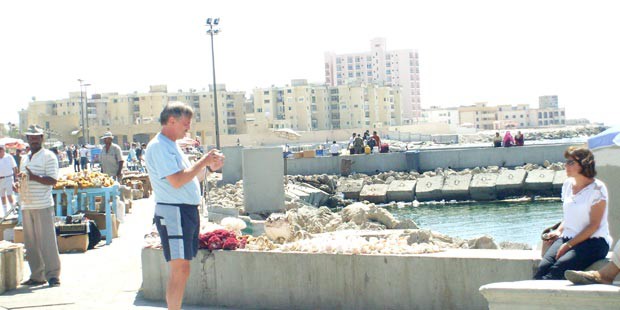 American Independent, Apache, reports that its Khalda Petroleum Joint Venture drilled the NRQ-8X well to 19,322 feet in in Egypt’s Western Desert. The well is expected to be tested during the first quarter of 2014.

The company claimed that the probe was the deepest ever made in the area, which includes a clutch of concessions in the west of the country, on the border with Libya. The NRQ-8X is located in the North Ras Qattara Concession of the Alamein Basin. It was drilled to appraise the previously announced NRQ 3151-1X new field discovery. The NRQ-8X encountered 98 feet of net pay in the Jurassic Upper and Lower Safa formations. Apache acquired an operating interest in the North Ras Qattara Concession in the Alamein Basin in 2010.

In 2013, Apache operated an average of 26 drilling rigs and drilled more than 250 wells in Egypt. Gross production averaged 346,530 barrels of oil equivalent per day during the year’s third quarter. Apache operates in Egypt in partnership with Sinopec International Petroleum Exploration and Production Corporation (SIPEC), which owns a one-third minority interest in Apache’s Egypt oil and gas business. In the last week of January 2014, Apache had 27 rigs in operation in the country.