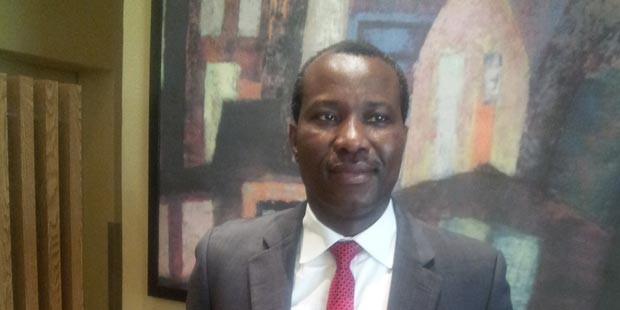 By Foluso Ogunsan, with Paul Kelechi

“The drilling rig is so crucial to the success of exploration, appraisal or drilling development well”, says Sola Falodun, chairman of the Nigerian chapter of International Association Of Drilling Contractors (IADC). It’s a 16 month old chapter, set up to look after the interest of the country’s drilling industry. “If you have Non-Productive Time due to equipment obsolescence or employee incompetence, the rig shuts down. If the rig shuts down, it leads to delayed production on the part of the E&P company. Delayed oil production means that government will not achieve the set revenue budgeted during that particular time. On the drilling contractor side, you erode value because you earn zero revenue for the period your equipment is down and what that means is that you’ll not be able to meet your financial obligation because if you are on zero rates, you don’t get paid!”, Falodun remarks.

“That’s why we say zero-NPT- is good business and that is what we want to use the IADC Platform for”.

Falodun took the reins of Africa’s only chapter of the global drilling body in December 2013 from Alex Illah, the founding chairman who quit after he retired from Transocean Nigeria.  Falodun is General Manager of Oando Energy Services, which operates five rigs in the country. He is passionate about drilling. He draws attention to the increasing ownership and operations of rigs by Nigerians and the fact that the industry has a huge skills gap, as a lot of those rig companies are new. “Out of the 46 rigs active in the country in October 2013,  23 are Land rigs of which 14 are owned by Nigerians are owned by Nigerians or in partnership with foreign companies.. There were nine Swamp rigs active in the same month, all of them owned by Nigerians; there are about nine Jack-Up rigs (shallow offshore), three of which are owned by Nigerians. The government’s local content law, promulgated in 2010 has been a huge boost in the empowerment of Nigerians.

But there are skills gaps and it is that kind of challenge, among others, that Falodun says IADC wants to address.

Full details of Falodun’s interview is published in the February 2014 edition of the Africa Oil+Gas Report.

« Lake Is The New CEO At African Petroleum
Scaroni, ENI’s Longest serving CEO in A Generation, Bows Out »