Camac Adds Ghana To The Cart 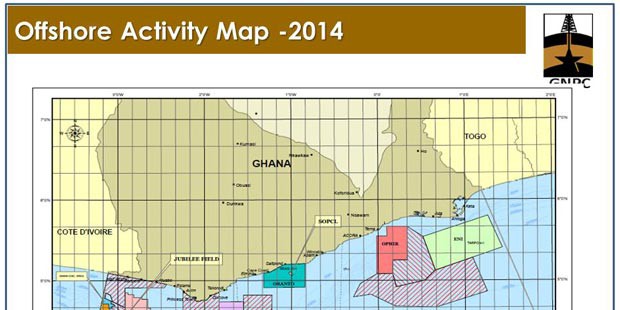 Camac Energy, the New York and Johannesburg listed E&P company founded by Nigerians, has added a shallow water acreage off Ghana to its growing list of hydrocarbon properties.

Last week the Ghanaian Parliament ratified the petroleum agreement between the government of Ghana and five organisations for the exploration of oil in the Expanded Shallow Water Tano (ESWT) Block.

Camac’s equity in the Ghana asset is far more limited than its participation in Nigeria, Kenya and Gambia, where it has operatorship and a 100% interest in eight production and exploration licenses, including the Oil Mining Leases (OMLs) 120 and 121, in deepwater Nigeria, Blocks L1B and L16 onshore Kenya, Blocks L27 and L28 offshore Kenya, and Blocks A2 and A5 offshore Gambia. Total net acreage in these three countries is over 41,000 square kilometers, according to the company. Camac’s only production is in the Nigerian property, where current net daily output of its Oyo field, is approximately 2,000 barrels of oil, and 40 million cubic feet of natural gas. Oyo Field commenced production in December 2009. The wells are connected to Armada Perdana, a Floating Production Storage and Offloading (FPSO) vessel. To increase current production and reserves, Camac Energy has closed the first $135 million of a total $270 million equity investment from the Public Investment Corporation (SOC) Limited (“PIC”) of South Africa. The corporation is the largest fund manager on the continent.

The Kenyan blocks were awarded to Camac Energy in May 2012, the same month that the Gambian tracts were signed on. This suggests that Camac has been in an acquisitive mode in the last three years.

The ESWT block is in one of the most prospective areas offshore Ghana. It is bounded on the north by the Ghana coastline and on the west by the maritime border with Cote dIvoire, in the south by the Deep Water Tano Block and on the east by the Cape Three Points Block, (the 100,000BOPD Jubilee field straddles these two acreages). ESTW block spans some 1,508 square kilometres. 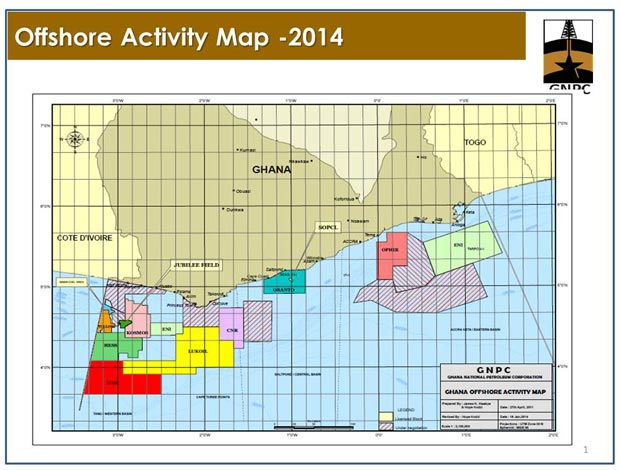