GNPC Wants To Be An E&P Operator 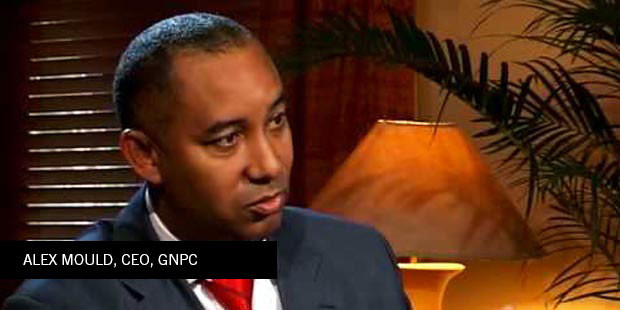 Until now it has combined the roles of state hydrocarbon company, with those of industry upstream regulator as well as being the interface between government (Ministry of Energy) and oil companies seeking to establish a presence in the country.

But in the past two years, the corporation’s regulatory powers have been reduced, as a new Petroleum Commission finds its feet. Now GNPC wants to concentrate on commercial issues.

Whereas the extant strategy has GNPC as a government representative in Petroleum Sharing Agreements in which it is carried with no direct investment in Exploration Activities, the corporation now wants to participate in equity investment through innovative risk sharing in alignment with the objectives of the Corporation.

“Our vision incorporates a preferred alliance model  (JOC/JV) with large to medium size independent companies”, company spokespersons say. The corporation wants to be with partners “who will commit to developing independent operating capability of GNPC in the medium to long term and/or transfer of operatorship”.

GNPC’s ambition is to move rapidly towards full independent operatorship and commercialisation. It seeks to take on more commercial risk in selected blocks through a GNPC E&P subsidiary and building operatorship capability through Joint Operating Companies (“JOCs”) with world-class operators.   “This strategy will increase the returns to GNPC and thus Ghana from any discoveries made, and will also place GNPC more directly in the role of Operator, with a better ability to direct procurement decisions in a manner that achieves national local content aspirations”.

GNPC decided to use the Petroleum Agreement between the Government of Ghana, the Ghana National Petroleum Corporation, GNPC Exploration and Production Company Ltd and AGM Petroleum Ghana Ltd. for exploration of the South Deep Water Tano (“SDWT”) block, as the first such JOC based transaction.  Cabinet approved this Agreement on Thursday, August 16, 2013.

GNPC has been the face of the Ghanaian government in negotiations of terms of entry for upstream companies. It had been the Ghanaian authority that outsiders saw as the state transformed into a mid sized oil producer in the last eight years. “We ensured the delivery of first oil from the Jubilee field, three years after discovery”, GNPC officials often note, referring to the 600MMillion Barrel tank which put the country on the hydrocarbon map of the world, producing, an average of 100,000BOPD in 2014 so far, a figure higher than the combined output of Cameroon and Cote D’Ivoire. “We have helped in aggressive promotion of Ghana’s Hydrocarbon Potential, contributed in ensuring the collation of quality data. Now we should be involved in actively monetising hydrocarbon acreages”