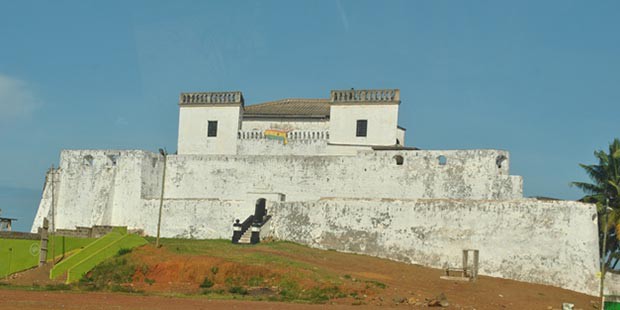 Anadarko expects a financially robust 2014, driven in part by its African assets, mainly Algeria and Ghana. The American independent has a capital plan to enable it to increase year-over-year sales volumes by 6 to 7 percent. “Driving this year-over-year growth is an expected increase in our oil production of approximately 40,000 barrels per day”.

“In 2014, Anadarko expects to realize a full-year’s benefit of oil production from the world-class El Merk project in Algeria”, the company says in its 2014 Capital Programme and Guidance. “El Merk, which recently achieved net production of more than 30,000 barrels per day, is expected to contribute to at least a 30-percent year-over-year increase in sales volumes from Algeria during 2014”.

In Ghana, Anadarko hopes to sell an average of 19,000 Barrels of Oil Per Day (BOPD), its net equity in the Jubilee Field, in first quarter 2014. In that same West African country, Anadarko and its partners have awarded major contracts and are advancing development of the TEN complex, which is expected to achieve first oil in 2016. In Mozambique, the company’s successful 2013 appraisal and exploration activities increased its estimated recoverable natural gas resources to a range of 45 to 70-plus trillion cubic feet (Tcf) in Offshore Area 1, up from the previous range of 35 to 65-plus Tcf. The company’s 2014 program in Mozambique is focused on advancing the development toward first LNG cargoes in 2018.