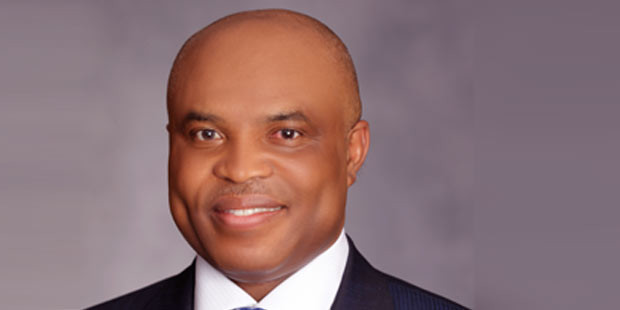 Nigerian independent Seplat plans to start trading on the London and Nigerian stock exchanges by April 3, 2014.

The company is hoping to have raised $500Million through the Initial Public Offering (IPO). The four year old E&P operator gave notice it was listing on the two exchanges on Tuesday, March 11, 2014.

Seplat’s analysts are currently marketing the product to investors round the world.

The company’s full management, however, embarked on the Nigerian leg of the roadshow in Abuja on Monday, May 17, 2014. By March 20, it starts on the road to the major investment hubs around the world, including London, Singapore, Johannesburg, Capetown and New York.

One African investor on the radar is the Public Investment Corporation (PIC), South Africa’s biggest fund manager, which only recently invested $270 million inCamacEnergy Inc, the Houston based E&P independent also founded by Nigerians.

Seplat’s schedule anticipates the ‘books to be closed’ by April 2, 2014, by which time it would have known how much has been raised from institutional investors and the market would have determined the starting share price. By April 4, 2014, the company should be trading, simultaneously on the main market of the London Stock Exchange and the Nigerian Stock Exchange. Seplat is trading 25% of its shares in each of these two bourses. The share price will be the same on both exchanges at any point in time.

Seplat’s listing on the LSE is not premium listing , the company will remain incorporated in Nigeria and as such would not be eligible to join the benchmark FTSE 250 index. Seplat acknowledges the commentaries on these in the international media, which sometimes come across as misgivings. “Some people will think we opted for the standard listing because the rules re not rigorous, but that’s not true”,  Seplat spokespersons insist, “all our corporate governance rules are in line with premium listing.” To be  premium listed, the company has to become a UK company. “We want to establish that we are a Nigerian company, create that identity. We don’t want to start by being a UK company operating in Nigeria”.

Seplat says that the money it raises will be used as follows: (i) $[48] million to repay in full all outstanding amounts under its shareholder loan from MPI S.A. and (ii) the remainder of the net proceeds to be available for acquiring and developing new acquisitions, and/or pay down any additional debt raised in connection therewith, of both onshore and shallow offshore acreages, assets or joint venture farm-ins. The main source of acquisitions is expected to come from divestitures by various international oil companies.

Seplat is in the running to acquire the 45% stake held by Shell, TOTAL and ENI, in one of the four Oil Mining Leases (OMLs) 18, 24, 25 and 29, that the three European partners have put up for sale. Shell, which is managing the transaction, is expected to announce the winners by April 2014.

Seplat Chairman, Ambrosie Bryant Chukwueloka Orjiako says: “Our company was founded by Nigerians for the purpose of investing in Nigerian oil and gas opportunities and we are proud to have been the first Nigerian company to acquire and become operator of onshore oil and gas assets from international oil companies”.