Nigerian Deepwater Success Is On the Wane, PIB Or Not 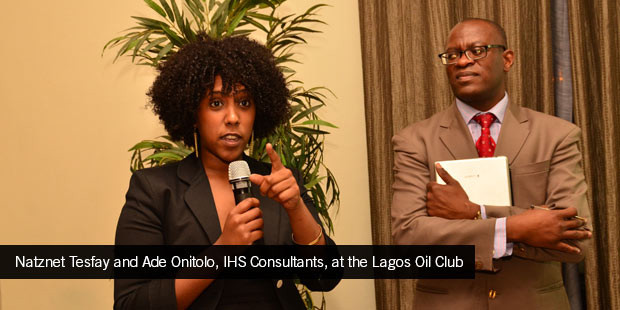 Nigeria’s deepwater success rate has been decreasing since 2005.

IHS Energy, the global firm of oil industry scouts,  says that average success rates in drilling in water depths from 200 metres upwards “have been significantly lower (at 28%) from 2005 to 2013, versus the 70% seen over the 1995-2004 period, raising concerns over Basin prospectivity”.

There has been lower drilling activity over this period, as a result of the uncertainty about the regulatory regime, but this on its own should mean that the best prospects are drilled.

They saw the decline in discoveries in deepwater in these last eight years as instructive, considering the lower drilling activity over the period – “which presumably would have been accompanied by significant high-grading of drilling locations and prospects”.

Since 2008, Nigeria’s legislators, government bureaucrats and the operating companies have been embroiled in long drawn argument over the Petroleum Industry Bill, an imminent new law that is meant to replace 16 laws that have governed the country’s oil and gas operations for close to 50 years.

International Oil Companies, who hold most of the licences in the deepwater, have insisted that the PIB, as drafted, would lead to drastic reduction in investment. The Nigerian government counters that deepwater terms, as they stand, are far too favourable to companies and lead to mere trickles in the country’s treasury.

“Exploration and appraisal ( E&A )drilling activity in deepwater Nigeria began in 1995 and remained relatively active through to 2006. Exploration activity has declined dramatically since 2007 in response to regulatory uncertainty. E&A activity has averaged 1-2 wells per annum over the period 2009-2013 YTD”, Tesfay said. She added, however, that a basin opening exploratory well, drilled mid last year, may lift the gloom. “After four years of unsuccessful exploration activity, OPL 310 partners Optimum, Afren, and Lekoil announced in June 2013 the Ogo-1 discovery well. Drilled to a total vertical depth of 10,402ft, the Ogo-1 well encountered net pay of 216 ft and provides support for a possible extension of the West AfricanTransform Margin”.