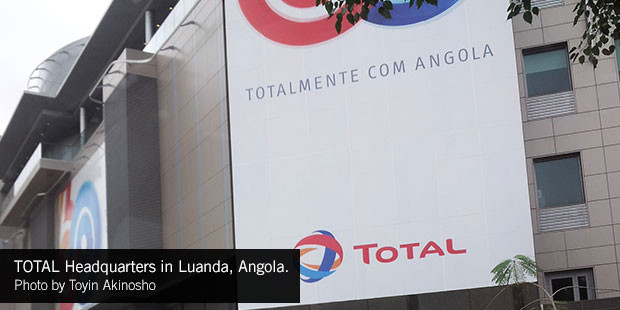 TOTAL and its joint venture partners will spend $16Billion, as Capital Expenditure cost on the Kaombo Ultradeepwater project off Angola. The fields are planned to come online by 2017. The French major congratulates itself for shaving off $4billion from the invoice.

The Kaombo project involves developing six of the 12 discoveries already made on Block 32. Gengibre, Gindungo, Caril, Canela, Mostarda and Louro are located in in water depths ranging from 1,400 to 1,900 meters, covering an area of 800 km2 in the central and southeast part of the block.

The two FPSOs will be based on conversions of very large crude carriers (VLCCs) into production units. Associated gas will be exported to the onshore Angola LNG plant. TOTAL’s president in charge of upstream says the cost was brought down through the company’s optimization of project design and contracting strategy. “Kaombo illustrates both the Group’s capital discipline and objective to reduce capex,” remarks Yves-Louis Darricarrère.

« Nigeria’s Rigcount In A Headlong Crash
Sterling, Oando, To Top Up Nigerian Output »