Mozambican Gas Is A Distant Opportunity 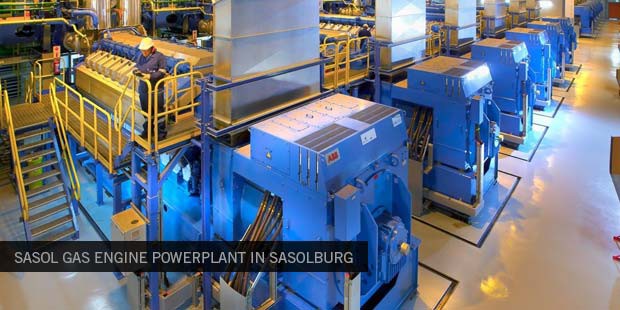 Why the South Africans are not overly excited about the massive gas reserves located “next door”.
By Toyin Akinosho, Publisher

The huge gas reserves offshore Mozambique come up frequently in the ongoing debate around natural gas supply sources for South Africa’s desperately needed electricity plants. But what the world sees from a distance is not what South Africans discern at close range.
“The obvious question is whether South Africa may also purchase Mozambique offshore gas?”, ask Paul  Eardley- Taylor and Nicholas Green, both energy analysts with Standard Bank. “At this stage, we are not sure”.

Why?
“Firstly, the Rovuma Basin discoveries are some 2,000 kilometres from Pande (the northern terminus of the existing gas pipeline to South Africa, itself quite full). There is therefore a large geographical obstacle

which must be addressed by new, expensive infrastructure or the gas has to be transported in the form of LNG (requiring new infrastructure to be built in South Africa)”.

“Secondly”, the bankers explain in a recently published yearbook on Africa’s Energy industry, “export pricing of the offshore gas may be influenced by Asian LNG sales (which customers are more likely to be able to pay a higher gas price – in US Dollars – than South Africa)”. However, ”given that PetroSA (the state hydrocarbon company) is exploring the possibility of building a floating regas terminal at Mossel Bay (to supply the GTL plant and Eskom’s diesel-fired power station at Gourikwa), the possibility should not be discounted”.

Natural gas from onshore fields in Mozambique has been imported into South Africa since 2004, through the 856 kilometre Sasol Petroleum International Gas pipeline. Sasol, the South African government, and the government of Mozambique own the pipeline through a joint venture. The facility has a peak capacity of 524 million cubic feet per day (524MMscf/d) of natural gas and was designed eventually to be able to transport double its current capacity.

A number of gas-fired electricity plants have grown on the back of the infrastructure, including a 27MW gas turbine generating set installed in 2006 by General Electric, for Mondi, the paper manufacturer at its facility in Richards Bay, South Africa and a 140MW gas-engine power plant installed by Wartsila, at the Sasolburg site of Sasol, the synfuels giant, in South Africa’s Free State. Sasol is also working with Wartsila to develop a $246 million 140 MW gas-fired power generation plant in Mozambique, in partnership with the country’s state-owned utility, Electricidade de Moçambique.

A full article on challenges and opportunities around Gas-fired plants in South Africa is published in the April 2014 edition of Africa Oil+Gas Report.