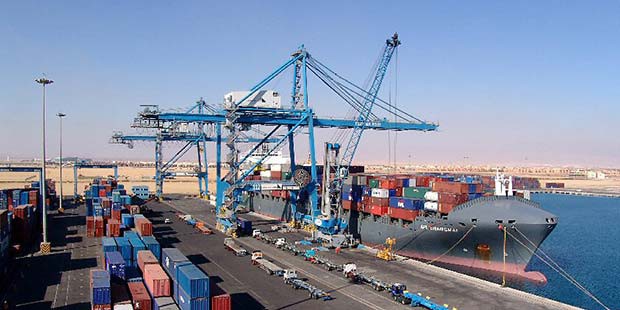 Egypt, until recently a net exporter of natural gas, now requires $2.5 billion to cover the import requirements for the resource for two and half years.

The figure covers the cost of the shipments, the rental cost of a dock at Ain Sokhna Port and the rental of a floating facility to receive LNG and convert it into gas at the port, between August 2014 and December 2016, according to   Ahmed Abdel Samie, head of the state gas company Egyptian Natural Gas Holding Company (EGAS).

EGAS has inked a Letter of Intent (LOI) with the Norwegian company Höegh LNG, for the charter of one of Höegh’s Floating Storage and Regasification Units (FSRU), which will act as an LNG import terminal in the port of Ain Sokhna, located on the Red Sea’s Gulf of Suez. The designated vessel Höegh Gallant, is one of four of Höegh’s LNG newbuilds currently under construction at Hyundai Heavy Industries (HHI) in South Korea.

The FSRU will be moored at a jetty and Höegh LNG will supply the topsides, according to the website LNG Industry. “The LOI is for a five-year contract”, the website says. “The FSRU is scheduled to start operations in the third quarter of 2014. The LOI is subject to board approval from both companies and endorsement from Egyptian regulators”.