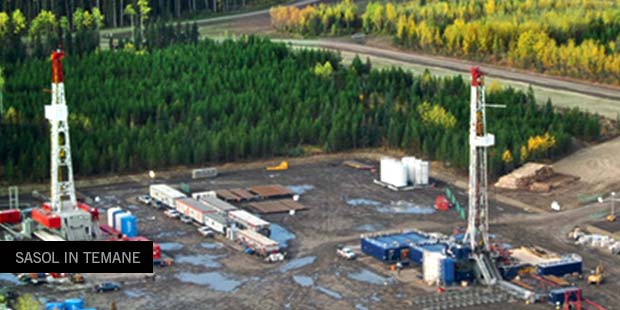 Sasol is hoping to produce 2,000barrels of oil per day from a small oil find onshore Mozambique, expected to go onstream late in 2014 or early 2015.

The South African synfuels giant has produced gas from onshore Temane field, in the country’s Inhambane province since 2004, but Mozambican officials have always hoped there was also crude oil production. The proposed oil output will come from a separate field from Temane.

International operators have discovered over 100Trillion Cubic feet of gas, by their own estimation, in Offshore areas 1 and 4 in deep-water Rovuma basin, since 2010. Offshore Areas 2, 3 and 6 are also licenced. Sasol’s 524Million standard cubic feet of gas per day of gas production has come from onshore Temane in the Mozambique basin.  The forthcoming round will offer three new blocks around the existing Rovuma concessions and additional acreage off and onshore. The licensing round has been postponed since 2012. Now it is dependent on outstanding minerals legislation being finalized, and with presidential and parliamentary elections looming in October 2014, a delay until 2015 is quite possible.