The Cold War Returns In The Energy Space 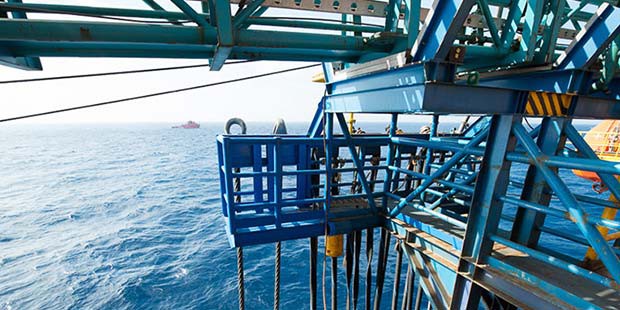 Daniel Yergin says that U.S Gas Export Will Not Unduly Raise the Domestic Price Of The Fuel

“We’re seeing a rebalancing of global oil supply in which we’re going to have a north-south and south-north flow in the Western Hemisphere”, Daniel Yergin told the Wall Street Journal recently.  The author of The Prize, a definitive biography of the global oil industry, argued that the Middle East and Asia, and particularly China, are going to be much more connected.  “That raises very interesting questions about who’s responsible for guarding the sea lanes and so forth”.

He sees “immediate energy problems” in Ukraine, where money is in short supply and yet the country suddenly has to pay double the price it was paying for Russian gas, because of its challenges with the former superpower. Mr. Yergin thinks  the West will provide money to Ukraine “so they can pay their gas bill to Russia”.

“It’s sort of back to the end of the Cold War.  Energy security’s back on the agenda for the Europeans”, he told the Journal.  “And for the U.S., it’s the first time that our energy position is different.  There isn’t this sense of vulnerability, but rather the sense that there’s a new dimension to what we do.  There’s new muscle to it”.

Yergin buys into the expectation that U.S. will, in the short to medium term, become a significant gas exporter.  “By 2021, the U.S may be one of the three largest LNG [liquefied natural gas] exporters in the world”, he said. “ We’ve seen a pivot on global energy policy in the U.S”, he explained in the interview.  “Before, it was, ‘Do we want to export any of this?’  Now, it’s much more, ‘Hey, this is good for our economy and it’s good for our foreign policy’.”

He has given some thought to concerns that gas export will raise the domestic prices of gas in the United States, which may be self defeating  at a time when U.S. manufacturing needs to recover. He has answers. “Our view is that the market is not constrained by supply, as was the case in the past, but by demand.  People keep looking at the numbers; they keep getting bigger, for the gas supply”.

Regardless of the influence of OPEC, Yergin believes that, as the U.S  becomes a bigger supplier of hydrocarbon to the world, “all the major Asian countries, including the Chinese, want the U.S. as part of their portfolio, and this gives an additional dimension to the U.S. role in the world”.