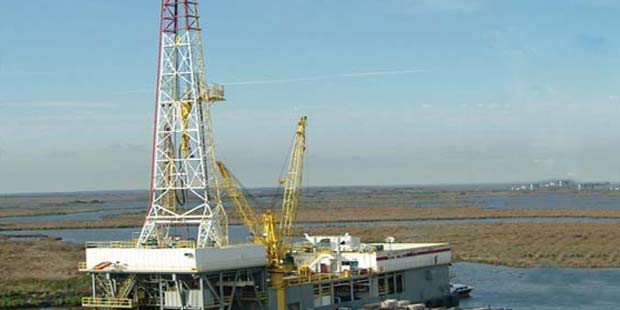 Twenty seven rigs were actually drilling, completing or running other services on the same number of rigs in Nigeria in March 2014, compared with 31 in February 2014. The figure excludes workovers. The consistent drillers dropped off the radar; Addax Petroleum, known for being active on at least two locations in the worst of times, was active on just one location; Shell had still not returned to its 2013 high of nine wells, but the AngloDutch major’s rig activity had surged past its peers ExxonMobil, TOTAL and Chevron.Shell was active on two land and one swamp wells, was waiting on the regulatory authorities for permit to move to a fourth land location, and was in between locations (rig move) with another land rig. In deepwater, Shell runs two rigs, one of which was drilling, the other running field maintenance work.
Seplat was in between rigs on four locations and was on work over on a fifth. It’s not credited with drilling activity in the month. These last sentences mean two things; (1) the count for active drilling is about to go up again and (2), Shell remains the operator that a well service contractor can bank on, at least for work, even if the invoice doesn’t get paid on time. In summary, there were  11 land, four swamp, six shallow offshore and six deepwater rigs doing active drilling services in Nigeria in March 2014. A detailed spreadsheet is published in the April 2014 edition of the Africa Oil+Gas Report .