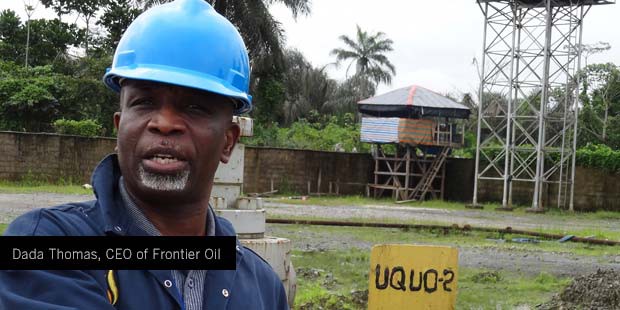 The Nigerian rig tracking sheet shows a continuing uptake of drilling activity for Nigerian minnows, compared with the majors who have run the industry in the last 50 years. “There’s a noticeable diversity in the rig count”, says Sam Ojibua, an Africa focused oil and gas analyst. “Up until five years ago, this wasn’t evident”. The country’s rig count was almost entirely equated to the report produced by the exploration subcommittee of the Oil Producing Trade Section (OPTS) of the Lagos Chamber of Commerce, largely a grouping of majors.

But the times are a changing, as they say. Oil majors in Nigeria are having grave challenges with their work programmes, especially in acreages where they are in joint venture with the state hydrocarbon company NNPC. Whereas TOTAL and Chevron were absent from shallow water and land rig activities in April 2014, companies like Conoil, Sahara and Newcross (the last two having only arrived at the drillsite for the first time ever), have maintained rigs on both land and swamp locations in the last four months. In that space of time, all of them have either made discoveries or confirmed extensions of known pools of hydrocarbon by appraisal drilling. Conoil, Sahara and Newcross collectively hold working interests in over 7,200 sq kilometres of acreages on eight oil prospecting leases and two oil mining leases. After having been held back by partner challenges, regulatory issues, and/or plain old fashioned lethargy, these companies are now charged.