Tullow: The Twiga South Play Is A Surer Bet 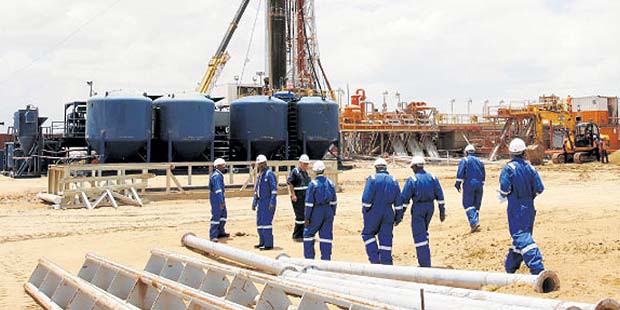 Tullow Oil encountered 62 metres of vertical net oil pay in Twiga South -2 sidetrack, suggesting that the Twiga South play in  the Lokichar basin is a surer bet than any of the prospects the British explorer has tested onshore Kenya.

Tullow has  estimated gross discovered resources for this basin, in the north of Kenya, at 600 MMBO, based on seven consecutive discoveries. The Twiga south structure is responsible for a significant part of that resource estimate.

The initial wellbore for the up-dip appraisal Twiga South-2, was drilled near the basin bounding fault and encountered some 18 metres of net oil pay within alluvial fan facies, with limited reservoir quality. A decision was therefore made to sidetrack the well away from the fault to explore north of Twiga-1 and some 62 metres of vertical net oil pay has been discovered in the Auwerwer formation, similar in quality to the initial Twiga-1 discovery. ”The well is currently being deepened to evaluate the Lower Lokhone potential and a testing programme for this successful well is planned to be conducted later this year,” Tullow says.