Has Longreach Broken The Jinx? 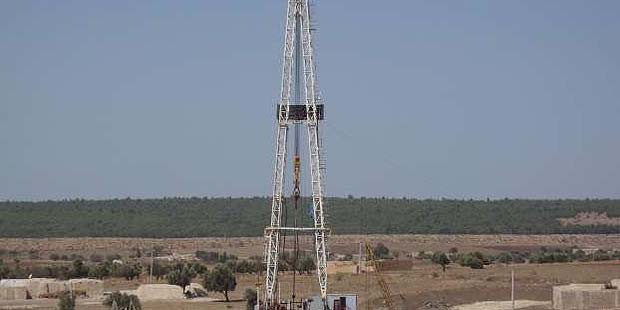 Canadian explorer, Longreach says its Kamar-1 well has encountered  substantial natural gas resource potential in the Sidi Moktar licence in the Essaouira Basin of Morocco. The wildcat encountered “two prospective natural gas zones” on the Kechoula structure. “One zone was in the targeted Lower Liassic formation and the other in the Lower Dogger/Upper Liassic formations”, Longreach said in a release yesterday.

“These are very promising exploration results from our second Moroccan well, which adds vital, new technical evidence to our growing understanding of the large resource potential in the Kechoula structure. Most importantly, our Kamar-1 well did not encounter any bottom water, which is excellent news for Longreach shareholders and our Moroccan partners,” said Dennis Sharp, Longreach’s Executive Chairman.

The Kamar-1 well was drilled to a final total depth of 2,790 metres and intersected two distinct gas-bearing intervals. One is in the targeted Lower Liassic natural gas zone and has a gross interval of 110 metres as defined by petrophysical, wireline logs. The other is defined by the presence of significant natural gas volumes in the drilling mud within the Lower Dogger/Upper Liassic zone, which occurs over a gross interval of approximately 100 metres.

Kamar-1 was drilled following a disciplined path that capitalized on the lessons learned in Koba-1, which was drilled in late 2013 at a location four kilometres to the northwest. Kamar-1 intersected the Lower Liassic at a depth of 2,132 metres, where, after penetrating some 30 metres, drilling was halted in order to obtain intermediate logs. These logs were interpreted and a number of gas-bearing intervals were selected to test for flow rates, pressures and composition. However, the wireline-conveyed testing equipment was unable to obtain conclusive data about potential flow rates. Once completed, drilling resumed until the total depth of 2,790 metres was achieved and then a final suite of petrophysical logs, acoustic check-shot data and selected side wall cores were obtained.

These data are currently being processed, reviewed, analysed and integrated with the Koba-1 results for the purpose of designing an extensive formation testing program over the gas-bearing intervals encountered at both the Koba and Kamar wells. Contingent on the results of this testing program, a follow-up 3-D seismic program aimed at better identifying potential appraisal drilling locations is planned.

« Cairn, In Senegal, Plans Return To Morocco
The South Dirkinis-1 Could Have Come On Stream »