Ghana: Opportunities For Near Term Production 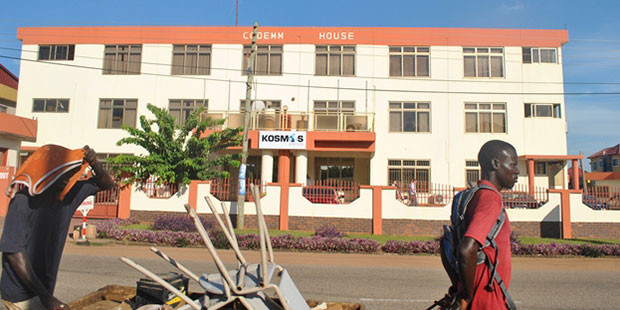 Tullow Oil is farming down its equity in the TEN project offshore Ghana. The company says the project is on track to deliver first oil by 2016. Which means that any farminee into the development, now, will take less than two years to reach ‘pay day’.  Construction of TEN, which stands for Tweneboa, Enyenra and Ntomme fields, has gone far.
Centennial Jewel, a Very Large Crude Carrier (VLCC), is in the process of conversion into a Floating Production, Storage and Offloading (FPSO) vessel at the Jurong Shipyard in Singapore. Operator Tullow is looking to monetize part of its 47.175% stake. The bill for the entire activity leading to first oil is around $5Billion, which gives a sense of the cost of farm-in. The FPSO, designed to remain operational for up to 20 years, is expected to handle the projected plateau production of 80,000BOPD, 170 MMscf/d of gas and has storage of 1,700,000 barrels of total fluids.

Hess Corporation, operator of the Deepwater Tano/Cape Three Points Block, has seven discoveries on the lease.  In April 2014, the company signed a farmdown agreement to reduce its working interest from 90% to 50% in the block. This agreement is subject to approval by the Ghanaian government. Hess had earlier published its plans to drill three appraisal wells, as well as run a drill stem test, commencing in the second quarter of 2014.