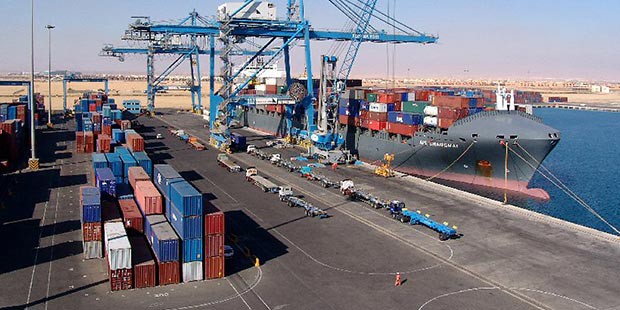 The gas is required by the country’s power plants throughout the summer months. The Ministry of Finance has yet to provide the funds, according to Khaled Abdel-Badie, Chairman of EGAS.

Abdel-Badie says Liquidity will be provided through signing and determining supply appointments,  but EGAS has yet to sign with Russia’s Gazprom to provide seven shipments of LNG, and with France’s EDF for five shipments.

EGAS has inked a Letter of Intent (LOI) with the Norwegian company Höegh LNG, for the charter of one of Höegh’s Floating Storage and Regasification Units (FSRU), which will act as an LNG import terminal in the port of Ain Sokhna, located on the Red Sea’s Gulf of Suez. The designated vessel Höegh Gallant, is one of four of Höegh’s LNG newbuilds currently under construction at Hyundai Heavy Industries (HHI) in South Korea. Abdel-Badie says the boats will start to arrive at Ain Sokhna Port in September 2014.

There’s an ongoing conversation in Egypt regarding asking cement plants plants to convert their fuel from gas to coal and other manufacturing plants to import fuel, so the country can utilize as much as possible of its gas resources for electricity plants. Egypt’s electricity capacity is 31,000 MW which its power ministry claims is expected to increase by 3,000 MW during the coming months. 85% of the plants are gas fired generators.