Nigeria Earns Over $13 Billion As Dividends Of Investment In NLNG 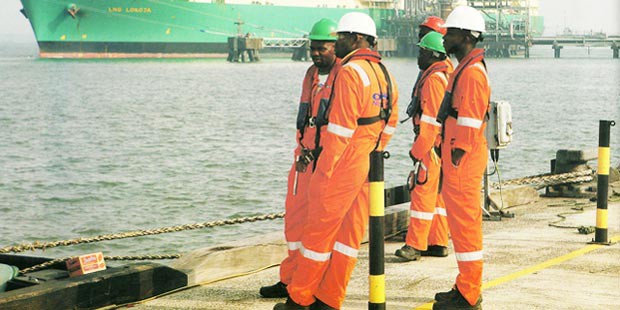 The Nigerian state has earned over $13 Billion as dividends of its investment in the Nigeria Liquefied Natural Gas Limited, the country’s sole LNG exporter.

NLNG celebrated its 1000th cargo in December 2006; 2000th cargo in October 2010 and 3000th cargo in January 2014 earning over $80 Billion in revenue through the years, the company claimed at a Facts And Figures session last weekend. It said it pays corporate income tax of over $1.23Billion (or N200 Billion in local currency) annually which is paid to the federal government, over $37Million (N6 Billion) being paid to the Rivers State Government and over $540, 000 (N88 Million) annually to the Bonny Local Government as tenement rate.

“Over four trillion cubic feet of gas which would have been flared have been monetized”, explained Babs Omotowa, CEO NLNG Limited. He said that the project had “drastically reduced gas flaring by upstream companies from 60% to less than 11%” and has also enabled the country “to own a $14 Billion worth of assets on Bonny Island”