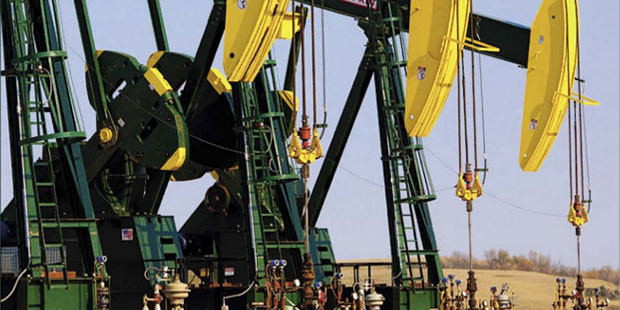 By Angus Djibouti
Crude oil production in the United States reached 11.18 MMBOPD in 2013, representing an increase of 1.14 MMBOPD over 2012 figures. It’s the highest level since 1972, according to the May 2014 edition of OPEC’s Monthly Oil Market Report (MOMR). Total crude oil imports into the country have dropped from 10.08 MMBOPD, when tight oil production took off in January 2008, to 7.76 MMBOPD in December 2013, the Report adds.

OECD Americas (Canada, Mexico and the United States) have seen the highest output of all regions in 2013, averaging 18.08 MMBOPD and representing growth of 1.35 MMBOPD over the previous year. It also represents the fifth consecutive year of significant growth. Most of this has come from US tight oil supply and NGL production from shale gas, together with output from Canadian oil sands.

“In 2014, US tight oil is seen growing by 0.89 MMBOPD, with Canadian oil sands expected to climb by 0.20 MMBOPD”, says the MOMR. Non-OPEC oil supply growth in 2013 has been revised up by 0.43 MMBOPD, since the initial forecast, to currently stand at 1.35MMBOPD. This revision has been mainly driven by the US and Canada, which compensated for outages in some non-OPEC countries.

The second highest growth in 2013 came from Canadian oil sands, which increased by 0.23 MMBOPD to average 4.01 MMBOPD, followed by Russia, the Sudans, China, Colombia, Kazakhstan and Brazil. Countries experiencing a decline in oil production in 2013 were the UK and Norway with minus 80,000 BOPD each. Syria and Yemen also declined by 120,000BOPD and 40,000 BOPD, respectively, while Indonesian oil supply declined by 50,000BOPD, and Mexico and Azerbaijan experienced lower output of 30,000 BOPD each. Factors contributing to a decline in non-OPEC oil production were mainly geopolitical developments, larger-than expected field declines, extended maintenance, and unexpected technical failures.

“Along with the on-going increase in non-OPEC supply, current OPEC production will contribute to fully meet expected demand, resulting in a fairly balanced market in 2014”, the report says.

« Tanzania’s Worried About How To Spend The Gas Money
The Day’s Catch Is Poor, but A Lot of Money Comes from Rent »