It’s A Big Payday For The Indimis 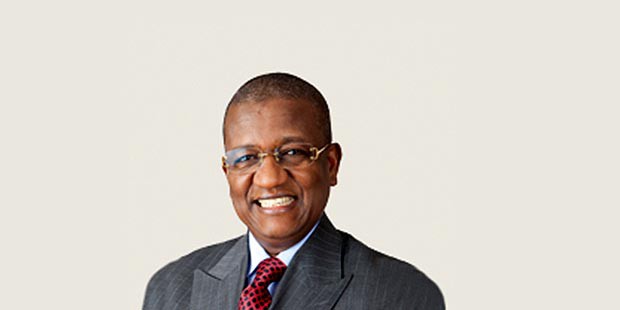 Oriental Energy Resources has started receiving equity crude, or full payment for same, from the Ebok Field in South east offshore Niger Delta Basin. From sometime in the first quarter 2014, the Nigerian company started getting 50% of the crude output. Average gross crude output in first 1st quarter 2014 in the field was 31,596 BOPD, but Afren is currently drilling a set of wells to boost output.

Oriental was awarded the Ebok and Okwok fields, located in ExxonMobil operated Oil Mining Lease (OML) 67, to compensate for the loss of acreage when Nigeria ceded some territory to Equatorial Guinea in order for that country to have the straddling Zafiro field entirely to itself. Oriental’s OPL 224 (now OML 115) was affected by that territorial realignment, hence the grant of those two ‘marginal’ fields. Oriental Resources was unable to develop the field and Afren came on board.

Production in Ebok began in February 2011 at a rate of 3,300BOPD. Output ramped up to 40,000BOPD by January 2012, but Oriental, which had received a sign on fee of about $25Million from operator Afren in 2008, was not entitled to receive equity until after the cost recovery. Under the terms of the March 2008 agreement between the two companies, Afren would fund appraisal and development costs and recover these from 100% of field revenues. Average production net to Oriental Resources in 1st Quarter 2014, was 5,625 BOPD.

Muhammadu Indimi is the sole Founder and Chairman of Oriental Energy Resources, Limited. The company’s website says he “has over 20 years’ experience in the Nigerian Upstream Oil and Gas sector”. The entire board of directors is composed of members of his immediate family. Oriental Resources is a family concern.