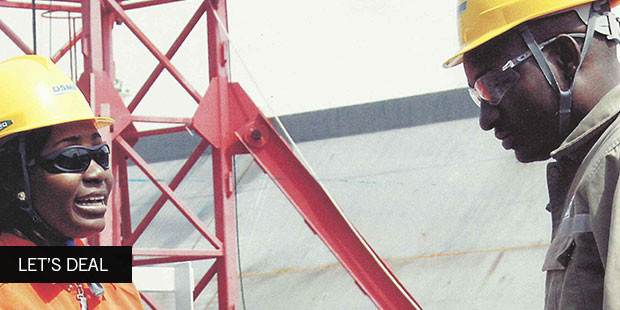 There are ongoing secondary transactions in the Nigerian upstream, taking place outside of government driven bid rounds and attracting less publicity than that generated by IOCs selling stakes in acreages. These deals are going to happen with more frequency as several marginal fields lie fallow years three to 11 years after awards by the Nigerian government; as government is unable to organize bid rounds, and as longstanding acreage holders scurry around either to divest, or farm down.

In one of the more recent moves, Swiftoil, a Nigerian downstream player, is close to buying Chorus Energy for about $10.5Million. The company beat Seplat, the country’s largest indigenous E&P firm, which was still negotiating the value of the company at between $7 and $8Million. Chorus is the 2003 winner of the troika of fields named Matsogo/Amoji/Igbolo fields, located in Oil Prospecting Lease (OPL) 283/C in Delta state. The fields are loosely estimated as having 160Billion cubic feet of gas (P1+P2), but none of the gas reservoirs has been tested and the fields have only two dimensional (2D) seismic cover. Seplat wanted it for its gas programme. Swiftoil now holds 60% interest in these fields, with Seven Energy holding 40%.

The Swiftoil-Chorus transaction comes weeks after Lekoil announced a 40% participating and economic interest in the Otakikpo Marginal Field in OIL Mining Lease (OML) 11, onshore eastern Niger Delta. The aggressive Lekoil, founded by Nigerians, registered in the Cayman Islands and listed on the Alternative Investment Market (AIM) of the London Stock Exchange, has conditionally raised gross proceeds of approximately $37.7Million to fund  the equity portion, anticipated to be approximately 20% of the $67Million initial work programme (“IWP”) on the field. Lekoil’s purchase of equity in Otakikpo is a result of a stiff, drawn out competition involving  such bidders as First E&P Nigeria and Vertex. Otakikpo was awarded in 2011 to a company named Green Energy, which was then linked to the Israeli wheeling dealing firm Beny Steinmetz Group(BSG).