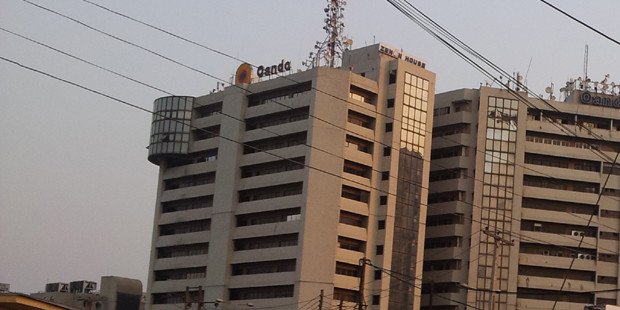 Oando’s recently completed purchase of ConocoPhillips’ assets in Nigeria focuses, again, a searchlight on the enormous powers of the country’s oil minister under the extant law.

On June 18, 2014, the Nigerian energy provider announced the ministerial approval of the $1.65billion transaction, which had taken over a year to come to fruition. Even though the company confirmed availability of funding to complete the acquisition, it came upon a brick wall satisfying closing condition of ministerial approval. The long period of approval forced on Oando the obligation to make penalty payments of $10million monthly throughout the delay period.

The Petroleum Act 1969 (as amended) vested largely unfettered powers in the minister. These overriding powers run through the entire gamut of policy, regulations and operations without any autonomous regulatory institution outside of the minister. Every significant commercial activity from grants of licenses, terms and conditions of licenses, pricing control, discretionary suspension of petroleum operations and regulations are in the charge of the minister.

Oil and gas sector governance hinges on clear demarcation of roles between the principal actors for clear and transparent regulatory frameworks. Norway separates policy (ministry), regulation (government-appointed statutory bodies – National Petroleum Directorate, Petroleum Safety Authority, State Pollution Authority) and operations (National Oil Company) in separate entities. However, as a key reform driver to change the regulatory status quo, Nigeria’s incoming replacement of The Petroleum Act, so far named Petroleum Industry Bill (PIB), has failed on this cue. That is, if it is passed in the current shape.

The splinter of Department of Petroleum Resources (DPR) into separate agencies for upstream and downstream sector regulation detracts from their respective regulatory functions to limits that the minister designates these agencies. Similar treatment applies to the appointment and removal of the Chief Executives of these bodies. The adopted structure by the PIB in fusing these regulatory bodies into mere appendages of the minister deprives the industry of strong autonomous institutions.

In arrogating to the minister with unrestricted powers to do anything incidental to performance of its functions and make regulations without recourse to any of the regulatory institutions, the PIB brings on a clear departure from existing dispensation. Such exercise of regulatory function without clearly defined parameters vitiates well established norms of international best practices and invariably glorifies ambiguity and self-serving interests.

Legal regime that fosters uncertainties and discretionary exercise of regulatory functions does not inspire confidence in investors. Despite the government’s rhetoric on reforming the oil and gas sector, the PIB debated at the National Assembly fails to address these concerns. It is not clear why one of the most important piece of legislation in Nigeria below expectations, however the horse has not bolted from the stable yet.

Humphrey Onyeukwu is a corporate lawyer with bias for advising the upstream oil and gas industry on transaction structuring, taxation and business intelligence. He is the President of The Lagos Oil Club.

« ExxonMobil Wants a Farminee For Liberian Tract
For NDPR, Omerelu Is Now in the Bag »