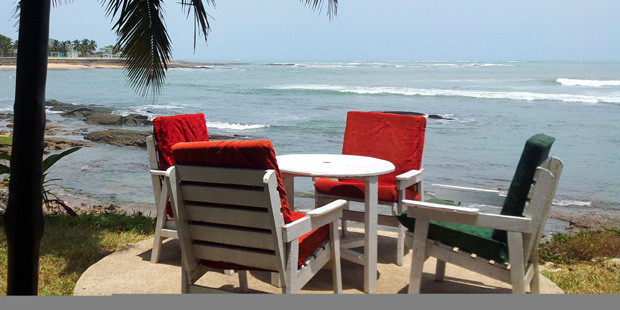 Months before it drills the obligatory exploration well on the acreage, ExxonMobil wants to farm down its stake in deepwater Liberian Block 13 (LB 13). It wants to share the financial burden of drilling its key prospect on the acreage, located in 1,200 metres water depth.

The company acquired 80% in the 2,500 square kilometer block from Canadian Overseas Petroleum Limited in April 2013. LB 13 is located in water depths ranging from 75 to 3,000 meters offshore Liberia.

A number of companies have tackled deepwater Liberia in the last three years, with varying degrees of success. Australian minnow African Petroleum reported encountering 32 metres net oil pay in two reservoirs in 1,143 metres of water in LB 09 in February 2012, but the company has not announced major appraisals, let alone development plans. Chevron has refused to disclose the results of its own two wells.

ExxonMobil opened its venture office in Liberian capital Monrovia in late 2013, to begin fulfilling the requirements of the production sharing contract, which calls for an exploration well to be drilled within three years.