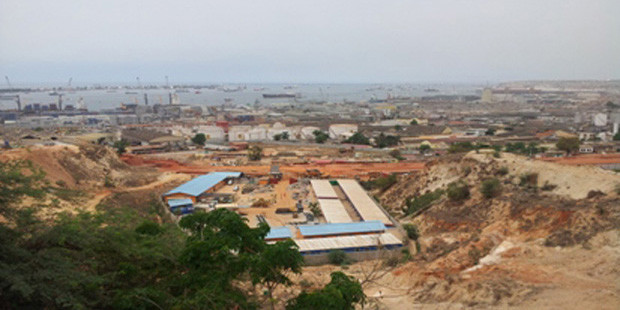 Exactly three months to the date it announced farm downs from Blocks 38 and 39 offshore Angola’s Kwanza Basin, Statoil is divesting more of its shares in the acreages. On July 3, 2014, it announced divestments of10% in each of the said two blocks to Ecopetrol. “In Block 39 the 10% divestment is accomplished through two separate, but simultaneous transactions”, the company remarks in a release. “Statoil acquired 7.5% from TOTAL under one agreement. Statoil then divested a total of 10% in Block 39 through a separate agreement, reducing its net equity by 2.5%”.

Statoil is continuing “optimisation and portfolio adjustments process” offshore Angola, the statement explains. “We do this to maximise value of core assets”, says Gareth Burns, the company’s senior vice president in Global Strategy and Business Development (GSB). “The transactions will allow Statoil to unlock capital ahead of an extensive drilling campaign in the Kwanza basin”.

Statoil had claimed it would “start drilling in its Kwanza-operated portfolio during the second quarter of 2014. Dilolo-1 is the first high-impact prospect to be drilled in block 39”. Yesterday’s portfolio-optimisation release was silent on that promise.

The deals are subject to approval by Sonangol E&P, the Angolan minister of petroleum and the licence partners.

On 3 April 2014 Statoil also announced the acquisitions by WRG Angola Block 38 Limited and WRG Angola Block 39 Limited (both 50/50 joint ventures owned by White Rose Energy Ventures and Genel Energy plc) of a 15% interest in block 39 from Statoil and a 15% interest in block 38 from China Sonangol International Holdings. These transactions have now received the approval of Sonangol P.P., the Angolan Ministry of Petroleum and the licence partners, and pending formalities are expected to be completed shortly.

After completion of all transactions, the equities will be:

In addition to the Statoil-operated blocks 38 and 39, Statoil is partner in blocks 22, 25 and 40 in the Kwanza basin. The exploration blocks were awarded by Sonangol in December 2011.

The Angolan continental shelf is the largest contributor to Statoil’s oil production outside Norway and is a key building block for Statoil’s international production growth. Statoil’s equity production from Angola equaled approximately 200,000 barrels of oil per day in 2013. Statoil has participating interests in four producing assets and several other licenses in the Congo basin.