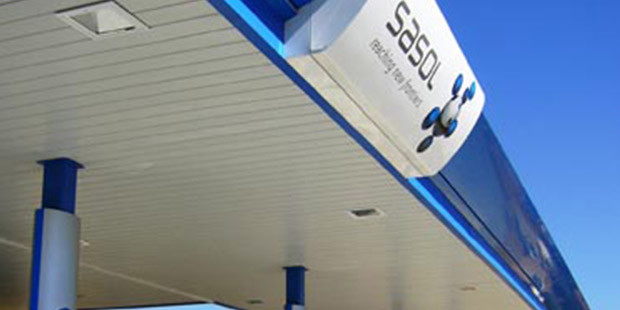 …Opens an opportunity for monetization outside LNG export

Sasol is looking at the possibility of producing diesel and gasoline from processing the gas in the rich reservoirs in Mozambique’s prolific deep water Rovuma Basin.

The announcement of a joint pre-feasibility study for a large-scale gas-to-liquids (GTL) plant is the first firm indication of an option to monetize these vast rich gas deposits, outside the much trumpeted plans for LNG. Sasol’s partners in the project are the state hydrocarbon firm ENH and the Italian major ENI, which operates the acreage

The continent’s largest synfuels enterprise has been in the business of monetizing Mozambican gas since 2004, when it commissioned the Mozambique South African gas pipeline, taking gas from onshore Inhabame field. The company already converts gas from Mozambique’s onshore  Limited (Sasol) to synfuels. It is also generating 140MW of power everyday from the resource.

The reserves in the Rovuma basin, however, pose a far more daunting challenge of access  than the onshore pool; they are at least 2,000km from the nearest terminus of the existing gas pipeline. If the gas can be beneficiated on or near- site, why not?.

The study, which is being conducted in conjunction with Mozambique’s national oil company, Empresa Nacional de Hidrocarbonetos (ENH) and Italian multinational, Eni, will assess the viability and benefits of such a plant to the region. Eni is operator of the block called Area 4 in the deep waters of the Rovuma Basin, which is estimated to hold up to 85 trillion cubic feet of gas.

“The proposed GTL facility firmly aligns with Mozambique’s Gas Master Plan goals, and, if successful, will go some way to accelerate socio-economic development in the country and the broader region. Our GTL aspirations highlight our commitment to partnering with the Mozambican government and Eni in the responsible development of the country’s natural resources,” said David Constable, Chief Executive Officer, Sasol Limited.