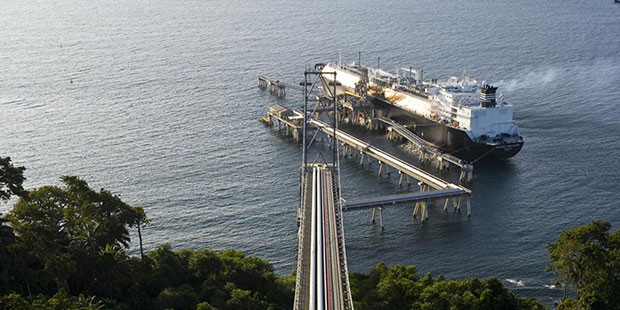 Foreign Direct inflows to Nigeria fell from $7.1-billion in 2012 to $5.6 Billion in 2013 as a result of the retreat of foreign transnational corporations (TNCs) from the country’s oil industry, a United Nation Agency claims.

The World Investment Report 2014, released by the United Nations Conference on Trade and Development (UNCTAD) says that Nigeria led West Africa’s 14% decline within the period, to $14.2-billion, whereas in Southern Africa, flows almost doubled to $13 billion, mainly due to record-high flows to South Africa and Mozambique, where investments in the gas sector played a role.

In Nigeria, “uncertainties over the long-awaited petroleum industry bill and security issues triggered a series of asset disposals from foreign TNCs. National champions and other developing-country TNCs are taking over the assets of the retreatingTNCs. Examples are two pending megadeals that will see TOTAL (France) and ConocoPhillips (United States) sell their Nigerian assets to Sinopec Group (China) and local Oando PLC for $2.5 billion and $1.8 billion, respectively.”

The sharp fall in FDI to Nigeria bucked a continental trend: “FDI inflows to Africa rose by 4 per cent to $57 billion, driven by international and regional market-seeking and infrastructure investments”.

The report points to Angola as a country that “continued to register net divestments, albeit at a lower rate than in past years. Because foreign investors in that country are asked to team with local partners, projects are failing to materialize for lack of those partners, despite strong demand”.